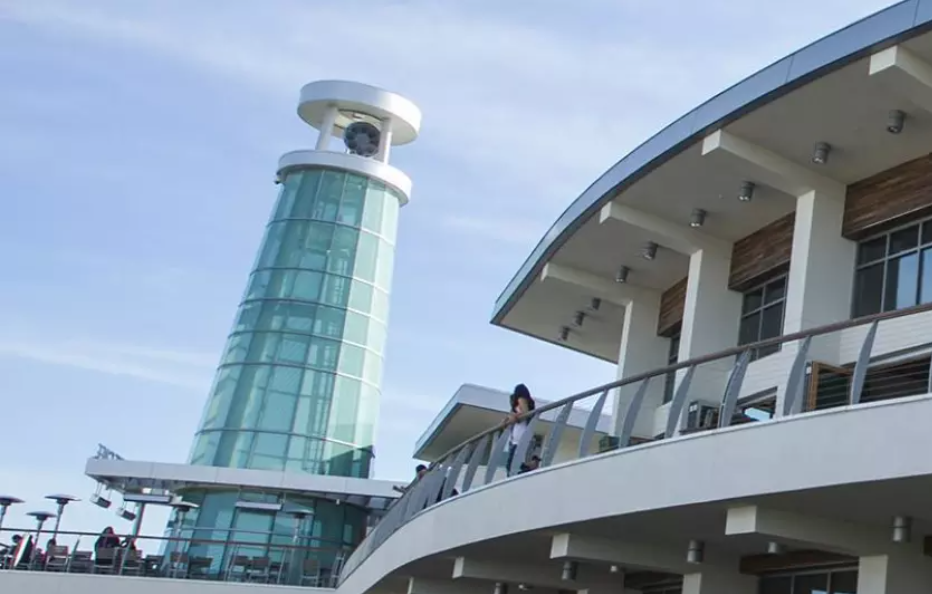 The map is an update of the previous version, which was published in 2009. In Newport Beach, the tsunami hazard zone was increased slightly in the latest map to help facilitate evacuation responses. Hazard zones include the area between the Balboa Peninsula and Pacific Coast Highway, as well as Newport’s Back Bay.

Much of Laguna Beach’s tsunami hazard zone does not extend far inland, with the exception of Main Beach, where it extends as far back as Beach Street, and at Aliso Beach Park, where the hazard zone extends partway into the Ranch resort.

A map for Los Angeles County was released in March. The state agency has so far updated maps in 13 coastal counties and plans to update the remaining seven within the next year.