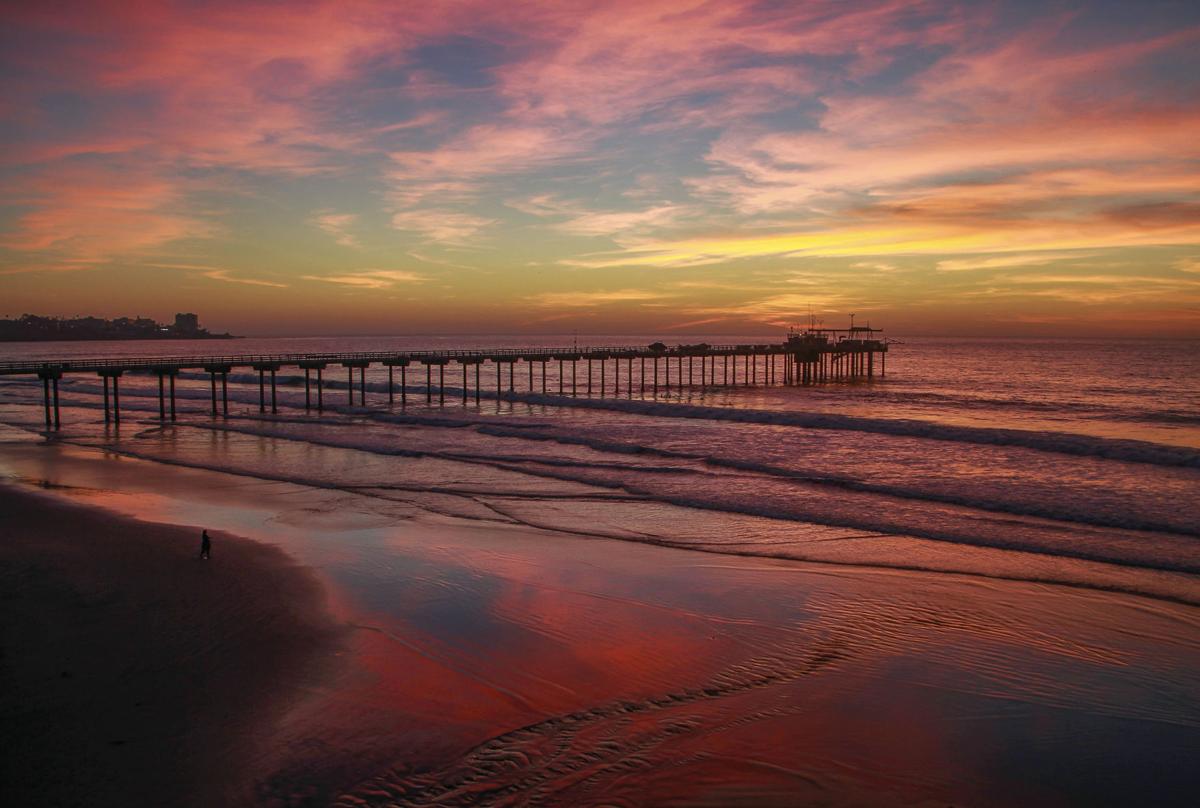 The event reflects a 2.2-degree increase in local ocean temperatures over the past century

The finding was published in the Journal of Geophysical Research-Oceans, in a paper that says the phenomenon could not be soley attributed to natural variations in the weather.

The average summer water temperature at the Scripps Pier in La Jolla is 70.7 degrees. But in 2018, ocean readings surpassed 73 degrees on every day of the heat wave, which lasted from July 19 to August 30. And the temperature surpassed 75 on 30 of those days.