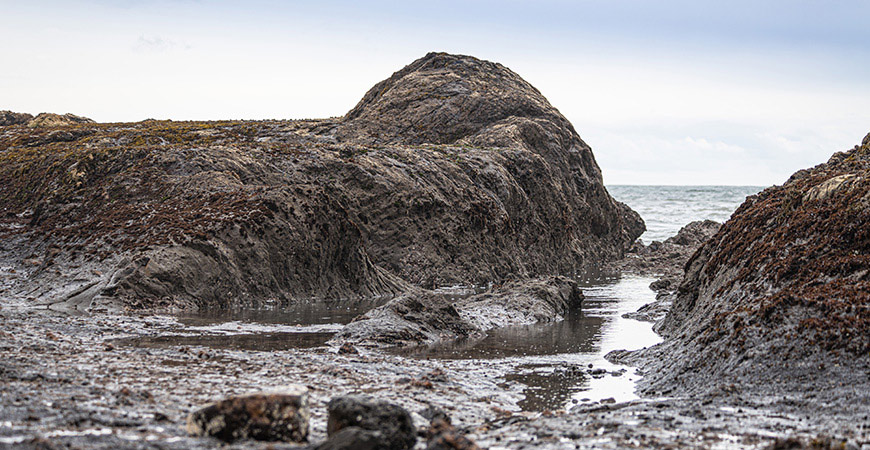 July 21, 2021 - By Elizabeth Arakelian, UC Merced - California is known for its beautiful coastline, where the Pacific Ocean meets sandy beaches and rugged cliffs. While many scientists have studied the land or the ocean independently, less is known about the nexus of the two.

The project, titled “Wildfire Impacts on Watershed Transport of Carbon to Coasts,” will examine how wildfires alter changes in carbon and sediment along California’s coastline and how these changes impact kelp forests and coastal productivity. The study will examine changes from 2000 to 2020, a period in which historic wildfires have occurred.

The award is part of NASA’s Minority University Research and Education Project (MUREP) with a special focus on ocean biology and biogeochemistry. Ten grants were awarded to universities for projects that support NASA’s mission in seeking a better understanding of the ocean’s role in the Earth system. More than $6.6 million will be distributed to these institutions over the course of a three-year period.