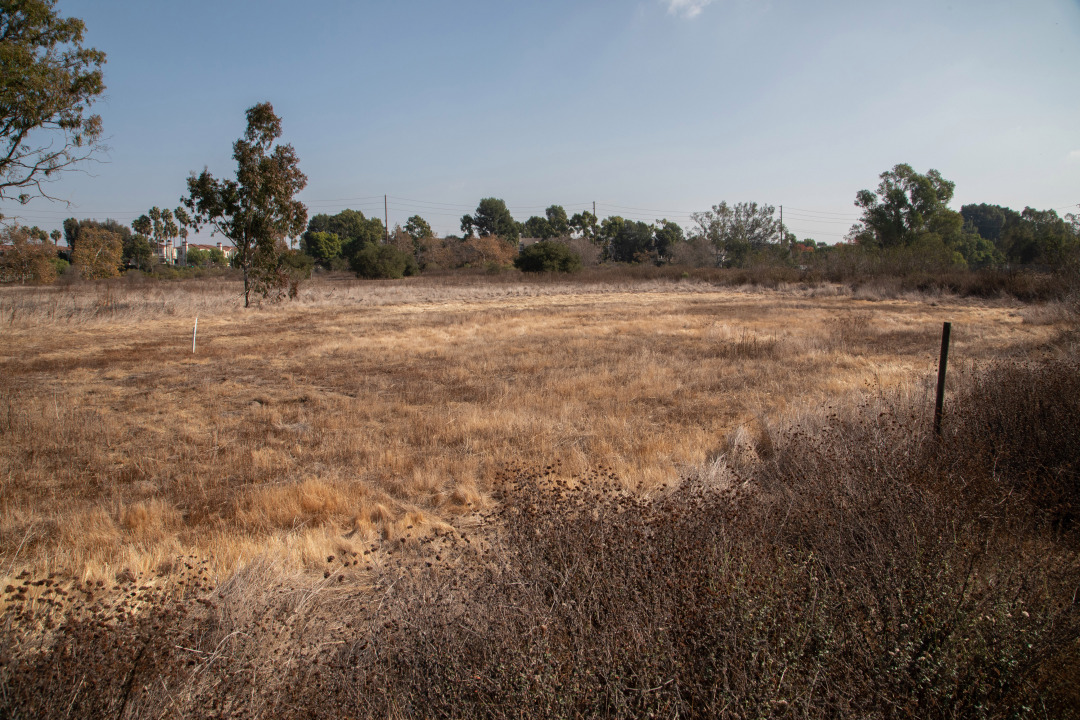 Torrance’s Madrona Marsh Preserve and Nature Center will, by March, finally see the overdue restoration of its vernal pools, critically important wetland habitat home to numerous rare plants and animals, including two species of fairy shrimp, at a cost of about $470,000.

The 43-acre tract, a former oil field tucked behind Del Amo Fashion Center, will also become home to a three-quarter acre demonstration native plant garden — across the high-profile southeast portion of the preserve, between Sepulveda Boulevard and Maple Avenue — by the end of next year. Thousands of vehicles that use the major commuter route will pass by the drought-tolerant garden daily.

And, by 2025, the marsh should not only have a western pond turtle breeding program in place, but also a modest amphitheater that will serve as an outdoor classroom for the schoolchildren who regularly walk through one of the last surviving fragments of what the entire Los Angles Basin looked like about 120,000 years ago.

“It’s really important that people have a chance to interact with the cultural heritage of the area and realize, too, that what they say and do affects habitats,” said Park Services Manager Tracy Drake. “And we can teach that using these new project areas.”

The projects are being paid for by five state grants that combined are worth more than $850,000.