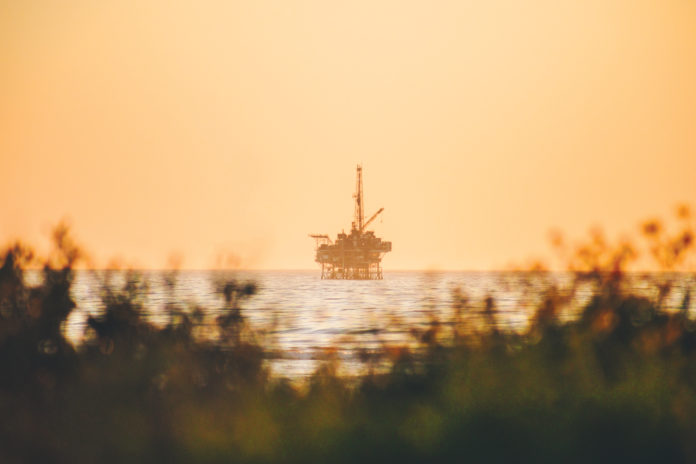 CA - The Ongoing Debate Behind Oil Rigs on the Californian Coast

The existence of oil rigs off the coast of California has been a continuous issue in Santa Barbara over decades. Ever since a rig ruptured and spilled more than 80,000 barrels of oil off Santa Barbara in 1969, the disposition of offshore oil and gas drilling has spurred countless quarrels between oil companies and environmentalists.

The process of removing a rig and cleaning the site, known as decommissioning, is complicated and expensive, and includes plugging and cementing wells to make them safe. A total decommissioning means the removal of the entire structure. In a typical rigs-to-reefs effort, only the top portion of the rig is removed, usually to a depth of about 80 feet, so that they don’t pose any risk to ship hulls. The rest of the rig remains in place as a haven for sea life and for recreational diving or fishing.

Facing the fact that 27 oil and gas platforms around the southern coast of California are approaching the end of their working lives, regulators need to present the public with an efficient and environmental-friendly proposal to retire these underwater superstructures. Up until now, the debate has yet to arrive at a final decision: whether to completely dismantle the oil rigs and clear up the sites, or convert part of the underwater segments into human-made reefs to sustain the current marine ecology.

Some concerns that abandoning obsolete oil rigs in open water might lead to unexpected leak of toxic chemicals, thus creating underwater hazards and exposing marine life to unmeasurable danger. However, supporters value these long-existed rigs as permanent homes for sea life and assert that the submerged sections have become productive reefs that should be left in place.