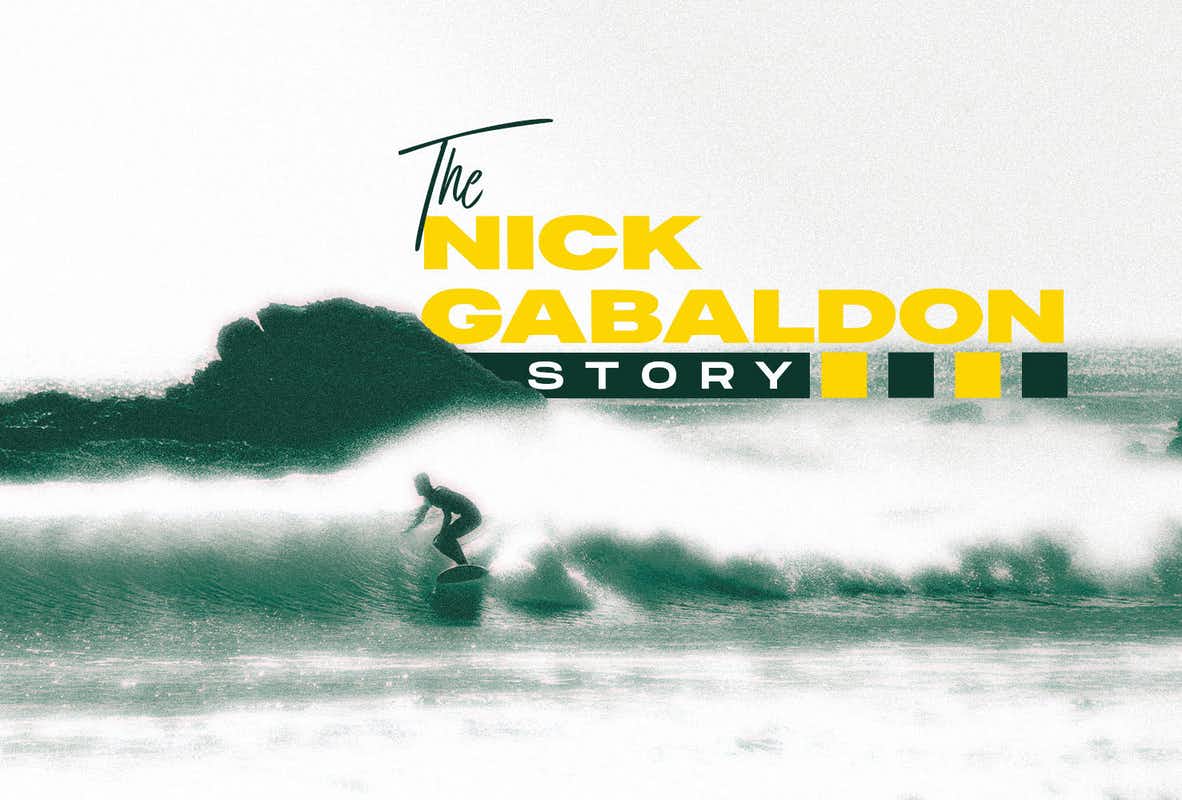 Nick Gabaldón is somewhat of a mythological figure.

Few photographs exist of him. When BlackSurfing.com founder Rick Blocker commissioned a portrait of the pioneering surfer in 2013, Los Angeles artist Richard Wyatt produced an interpretation of Gabaldon’s visage rather than a replication.

Speculative jargon — allegedly, rumored — are often used in recounting his personal history. A popular anecdote that tells of Gabaldón paddling the 12 miles from the Inkwell to Malibu’s famed point break and which served as the foundation of a Nike documentary, may not be accurate. The legend of Nick Gabaldón is shrouded in mystery.

What remains undisputed is that Gabaldón was a trailblazer. The Santa Monica, California native of Mexican and African American heritage was the first documented surfer of color in Santa Monica Bay. His life was tragically cut short on June 6, 1951 when he drowned in a surfing accident at Malibu at the age of 24.

“A Place of Celebration and Pain”

In 2008, the City of Santa Monica officially recognized the “Inkwell” and Nick Gabaldón with a plaque installation at Bay Street and the Oceanfront Walk.

The inscription reads, “A place of celebration and pain;” a reference to the ignominious history behind the derogatory name “Inkwell” which was meant to describe the skin color of the patrons who frequented the small strip in Santa Monica that was only open to black swimmers.

Black Girls Surf founder and activist Rhonda Harper has been researching Gabaldon’s life and tracing his ancestry since 2006.