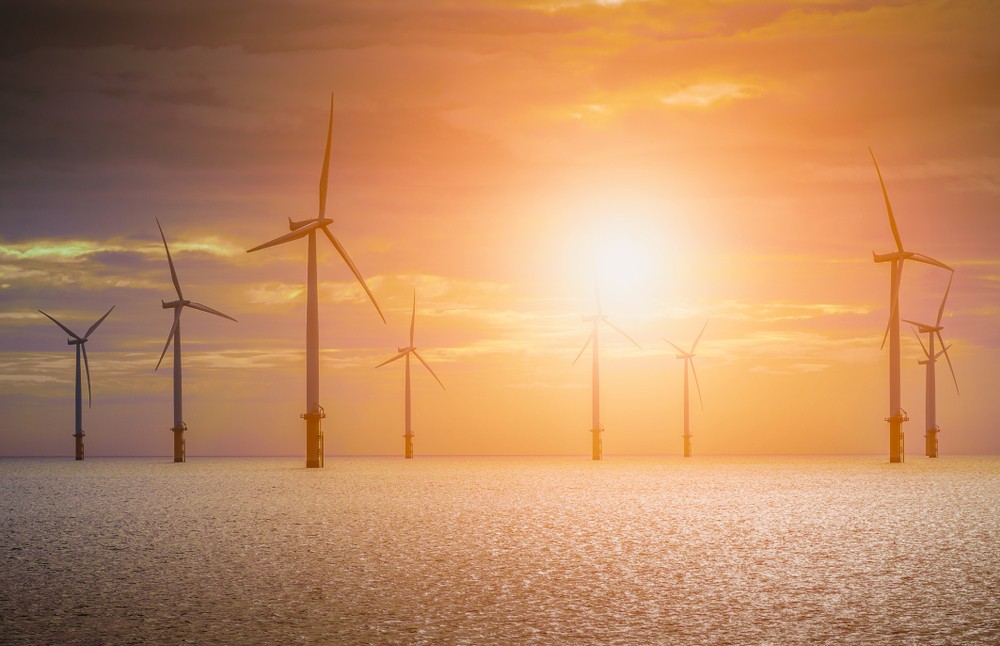 Next week the Department of Interior’s Bureau of Ocean Energy Management (BOEM) will hold the first-ever offshore wind lease sale on the U.S. west coast, which will also be the first U.S. sale to support potential commercial-scale, floating offshore wind energy development.

Together, these five lease areas cover approximately 373,268 acres and have the potential to unlock over 4.6 GW of offshore wind energy, power more than 1.5 million homes, and support new good-paying jobs.

To deliver the benefits of this lease sale to as many California residents as possible, BOEM has included innovative lease stipulations and bidding credits that will expand our clean energy economy, provide good-paying jobs, and build out our nation’s offshore wind supply chain.

During the lease sale, on December 6, BOEM will share round results online: https://www.boem.gov/renewable-energy/state-activities/california

For additional details on the lease sale and the California offshore wind energy activities, go to: