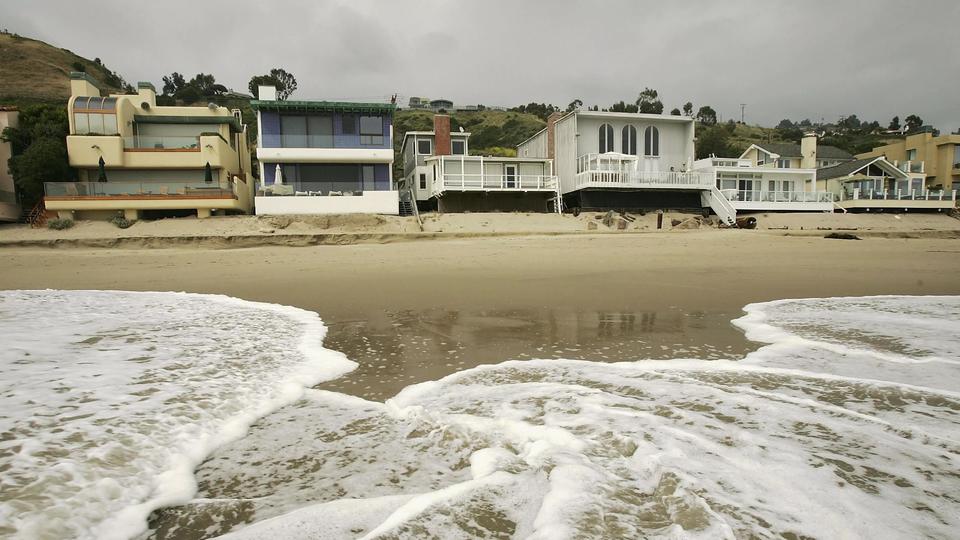 CA - The fight to save Broad Beach

Malibu homeowners banded together to address sea level rise. A decade later, they are at war with the city, the surfers, and each other

JeffersonJefferson Wagner has struggled with more than one shark in his life, and he still carries the proof of his tete-a-tete with a Great White. When Malibu’s councilman and former mayor gives a thumbs up, he exposes the scar on his left thumb: “The shark tooth went in through the front and out on top!” With his sunburned skin, his gray shock of hair, and intense blue eyes, the lifelong surfer still looks like Clint Eastwood’s handsome brother. Wagner has indeed doubled Eastwood as a stuntman, modeled as the Marlboro Man, and worked as an explosives expert on set. But in Malibu, everybody knows Wagner as “Zuma Jay,” the owner of the legendary local surf shop near the historic Malibu Pier on Pacific Coast Highway that also serves as an unofficial town hall. Before the pandemic closed all nonessential businesses, residents strolled in all day to buy a wetsuit or share their civic concerns. “I’d rather have the respect of a million people than a million dollars,” reads the sign above the entrance. “People think we’re a bunch of celebrities and rich guys in Malibu,” Wagner says, only half in jest, “but the real Malibu is people like you and me.”

When Wagner looks out at the local beaches, he sees a shrinking beauty. Parts of Carbon Beach across from his surf shop have been artificially retained by “massive amounts of cement and steel” Oracle billionaire Larry Ellison poured to shore up his beachfront villas and Nobu restaurant. “He built his own island,” Wagner says, but he worries about the other nearby beaches, especially Broad Beach a few miles north. “Twenty years ago, this place was one of the most popular beaches in Malibu,” Wagner reminisces. “Now you don’t see a soul because you can’t find a dry spot to put your towel down.” Talk to any resident who has lived here for decades and they will tell you similar stories of how they ran up and down the coast as children and now have to wait for a very low tide to find any beach to walk on. “This is what we are known for: the beaches,” Wagner says. “What is left of Malibu if you take that away?”

Wagner lost his home and almost his life in the Woolsey fire in November 2018, and he still lives in a provisional shed on the land with his wife. The largest wildfire recorded in all of Los Angeles County burnt down his home in the Santa Monica mountains, along with nearly 100,000 acres and more than 1,600 other structures. The wildfire threat drove home the urgency of the climate catastrophe, but climate conversations still rarely touch on the other potentially devastating threat to the region: the rising sea.