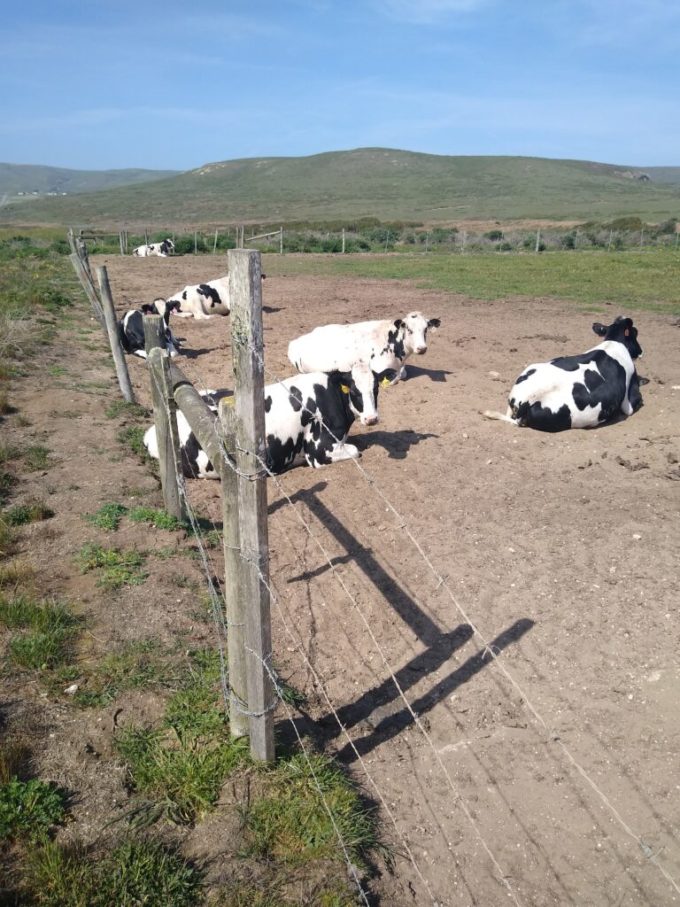 Dairy and beef cattle are grazed at Point Reyes National Seashore sixty years after the properties were purchased by American citizens.

Fences. Everywhere I went during a recent trip to Point Reyes, I encountered fences. Why are there fences in a national park unit? They exist to facilitate the private use of public lands for a personal profit with the full blessing of the Point Reyes National Seashore administration.Fences are symbolic of the controversy surrounding this park area. There are over 300 miles of barriers in the park. The controversy surrounding private ranching in a national park illustrates the problems created when personal profit and “cultural” preservation trumps the other values national parks are supposed to preserve.

Livestock grazing in the park significantly degrades natural values, which the NPS is supposed to protect. This includes damage to streams, pollution of waterways, and harm to native fauna and flora.