West Coast
An example of the type of tower that’s going up in Big Sur, from the U.S. Customs and Border Protection | Screen shot 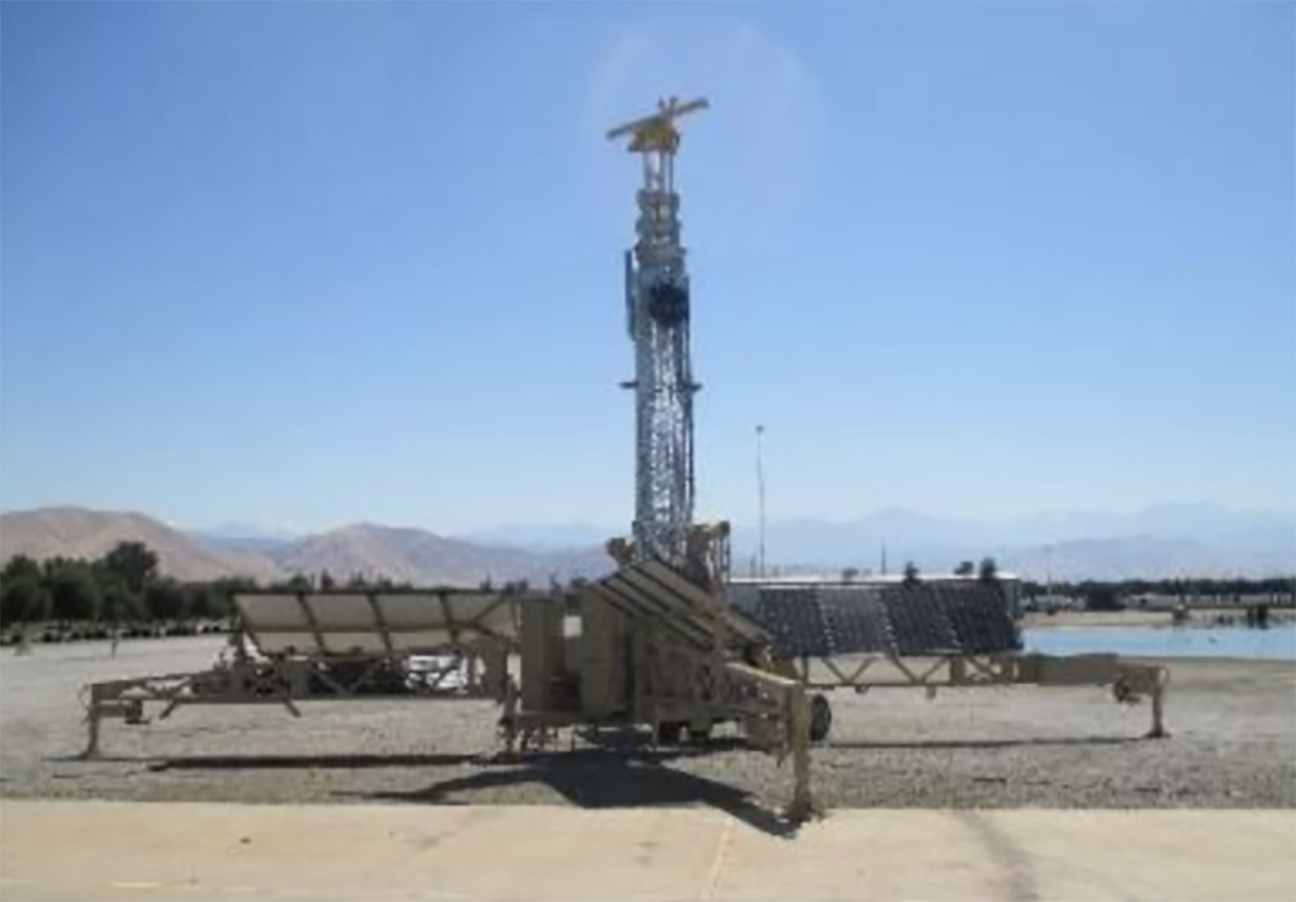 he U.S. Customs and Border Protection agency is building a temporary surveillance tower meant to provide “security and coastal protection” at a remote site in Big Sur.

News of the proposed tower at Lucia Ranch, 50 miles south of Carmel, did not reach Big Sur until last Tuesday, when the South Coast Big Sur Land Use Advisory Committee heard an “informational” presentation about the project.

Neighbors adjacent to Lucia Ranch, including former Rep. Sam Farr, said they weren’t aware of the proposal until after Tuesday’s meeting.

The 80-foot tower would apparently test technology the agency has developed in an effort to capture real-time photographs and video of boats up to 24 miles out to sea. If working correctly, the surveillance would detect packages, people and weapons on the vessels.