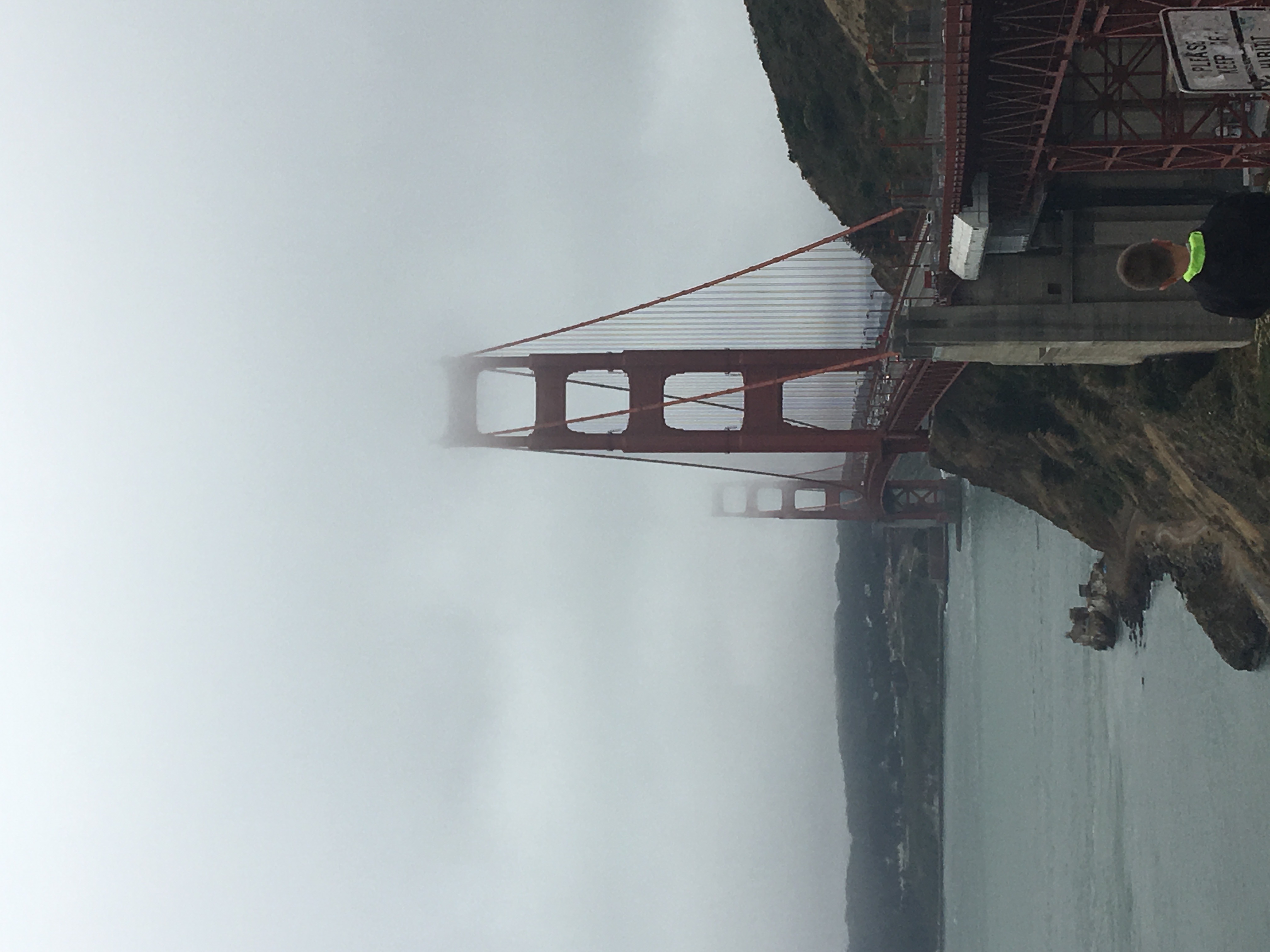 After starting construction in 2018, the Golden Gate Bridge's suicide prevention net system — a $211M project that was ideated back in 2015, but has since experienced a slew of setbacks, some spurred by the pandemic — is now set to be finished by November 2023, a full two years past its originally planned completion date.

Hundreds of potential suicides on Golden Gate Bridge are thwarted by citizen intervention, law enforcement, Golden Gate Bridge District Patrol, and California Highway Patrol each year. However, of those attempts, around 30 of those suicidal acts prove fatal; many of the bodies aren't even recovered, due to the turbulent nature of the ocean's waters that sit 200 feet below the 89-year-old bridge.

To prevent deadly jumps off the Golden Gate Bridge, the Suicide Deterrent System, which is a $211M project by the Golden Gate Bridge Highway and Transportation District, will eventually place a 20-foot-wide net along the entire bridge, about 20 feet below the bridge's sidewalk. Initially, the project was set to debut in 2021, but a recent update on the transportation district’s website now says that the project is “expected to be completed in 2023.”

Deni Mulligan — who’s the general manager of the Golden Gate Bridge, Highway and Transportation District — told the LA Times in August that when the network of nets is completed, it'll be nearly 100% effective in preventing people from taking their lives by jumping off the world-famous bridge.

Per the transportation district, the yet-installed nets will be sturdy — made of steel wire, each section supported by struts attached to the vertical parts of the GGB's stiffening truss — but they’ll be capable of causing injury on impact. It's a far better alternative to the more deadly reality that could come by falling hundreds of feet down into the cold seawater below.