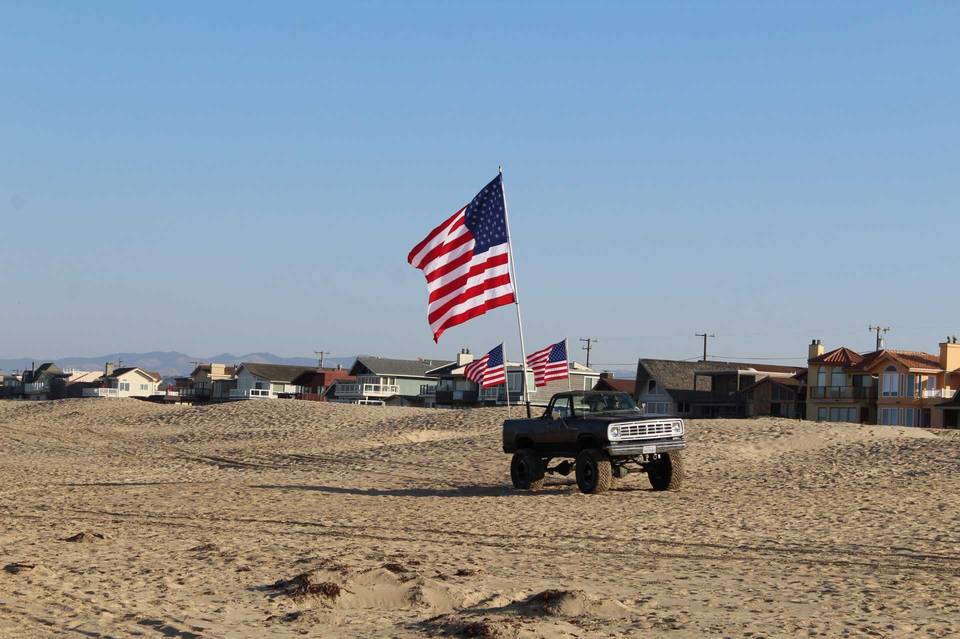 The Draft Public Works Plan and resulting Draft Environmental Impact Report outline new development ideas, safety and infrastructure improvements and environmental damage mitigation efforts at the popular parks in southern San Luis Obispo County — predicting what’s ahead for the area for the next 20 to 30 years if it’s approved by the California Coastal Commission.

The plan, which was released in December 2020 after nearly two years of work, aims to “strike an acceptable balance between motorized recreation and protection of natural resources while complying with the (California) Coastal Act.”

Yet, advocates on both sides of that precarious balance — off-highway vehicle (OHV) users and conservationists — expressed disappointment at State Parks’ plan.

Leaders of local environmental and conservation organizations told The Tribune that the plan is “insulting” to their efforts to protect the natural ecosystem of the Oceano Dunes area and called some of the development plans “completely illegal.”

“State Parks is going in the wrong direction in terms of endangered species protection,” said Jeff Miller, a senior conservation advocate with the Center for Biological Diversity. “I don’t see how this Public Works Plan is somehow gonna fly with the Coastal Commission.”