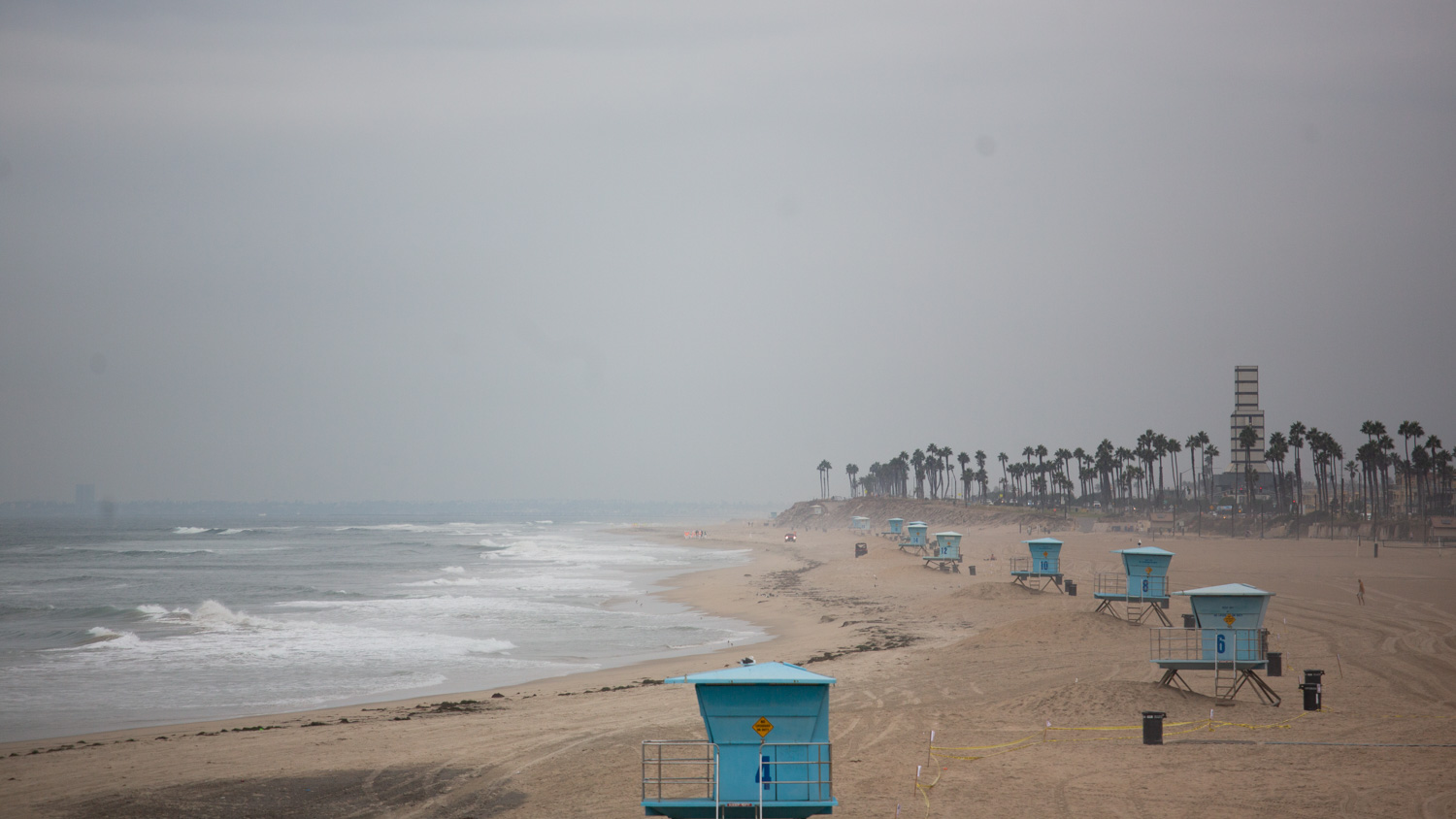 This week, a host of different state and federal officeholders are launching investigations and oversight hearings after last week’s oil spill off of OC’s coast. Could their action spur the next environmental movement?

And then came the investigations.

This is the part of the disaster where legislators get tough.

After the oil spill.

A slew of congressional hearings, state select committees and law enforcement investigations in coming weeks are going to be looking at this month’s devastating oil spill off the coast of Huntington Beach.

Among the first out of the gate this week with a catch-up, oil spill offense was CA Attorney General Rob Bonta.

O.C. oil pipeline may have been damaged up to a year before spill  KTLA Los Angeles

Bonta on Monday announced a state Department of Justice probe into the oil spill, traveling to Orange County for a briefing on the situation by the Unified Response Command, which includes the state Department of Fish and Game, the Coast Guard and the pipeline operator, Amplify Energy.

“My office is committed to devoting the people and the resources necessary to ensure this environmental disaster is fully investigated, and we will follow the facts wherever they lead us,” said Bonta in a news release.

Bonta traveled to Orange County with U.S. Senator Alex Padilla, who alongside CA Senator Dianne Feinstein is calling on the Department of Transportation to investigate and offer suggestions for getting tougher regulations on offshore oil rigs.

“The trade-off between oil production and environmental harm is simply not one we should be making any longer, especially given how fossil fuel emissions are exacerbating the climate crisis,” said Padilla and Feinstein in a joint statement.

Both Senators said they’re concerned about both environmental and economic damage caused by the oil spill.

“Already, this oil has seeped into environmentally sensitive wetlands, endangering birds and other wildlife, and forcing the closure of beaches that are the economic engines of entire communities. I am committed to fulfilling the promises we made to our children and our constituents that we will act boldly to meet the urgency of this crisis,” reads their statement.