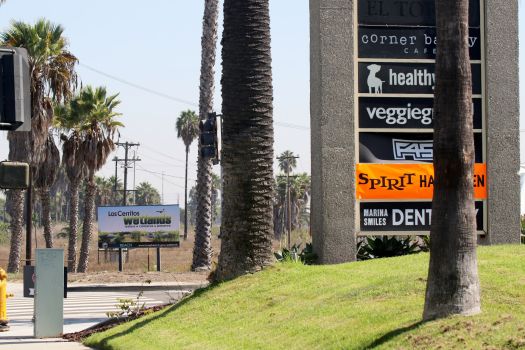 Southeast Long Beach, including the Los Cerritos Wetlands, now has a new master zoning plan that should allow some redevelopment to begin, after the state Coastal Commission recently approved it.

The Southeast Area Specific Plan will replace the 1977 Southeast Area Development and Improvement Plan as the overriding land use (zoning) document for the area. The city’s Planning Bureau manager, Christopher Koontz, said there are a couple of procedural steps — including one more City Council approval — before the new plan becomes law. That will occur in less than five months.

“I’m just very, very pleased with the Coastal Commission’s action,” said Councilmember Suzie Price, whose Third District includes all of the 1,500 acres the new plan covers. “The process was very inclusive. This will allow us to protect and restore the wetlands.”

Some of the changes made by Coastal Commission staff before the commission’s vote last week included increasing the buffers and protections for the degraded wetlands. There are long-term plans to restore the wetlands, Price said. Those plans are largely dependent on a land trade with Synergy Oil, the current oil operator on the wetlands, and the Los Cerritos Wetlands Authority, though the new zoning plan will help that restoration move along.

A watchdog group, the Los Cerritos Wetlands Land Trust, was part of the two-year planning process and had asked for three more changes before Coastal Commission approval. Those changes were not included, but the Land Trust is still pleased with the overall result and protections for the wetlands in particular, according to Executive Director Elizabeth Lambe.