Coastwide
Venture capitalist John Doerr at Renmatix's planned new headquarters and research center, Tuesday, Sept. 27, 2011, in King of Prussia, Pa. Stanford University has received a $1.1 billion. gift from venture capitalist John Doerr and his wife, Ann, to fund a new school focusing on climate change. The gift announced Tuesday, May 3, 2022 will create a new school at Stanford that combines several existing departments and institutes as well as hiring dozens of new faculty members over a decade.Credit: AP Photo/Matt Rourke, File 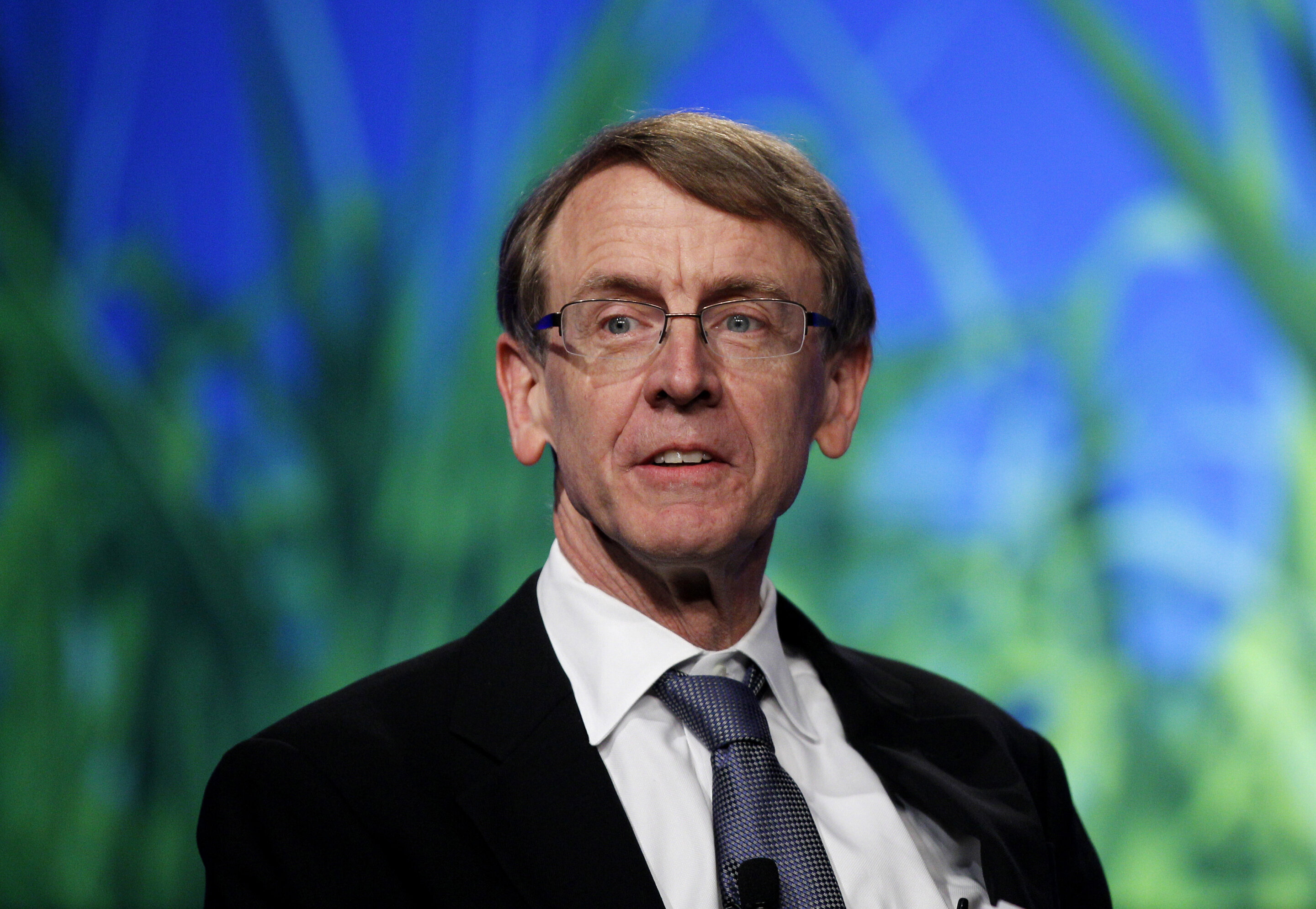 CA - Stanford gets $1B for climate change school from John Doerr

Stanford University will launch a new school focusing on climate change thanks to a $1.1 billion gift from billionaire venture capitalist John Doerr and his wife, Ann, the university announced Tuesday.

The gift, one of the largest single donations to an American institute of higher education, will open the Stanford Doerr School of Sustainability this fall. The school combines several existing Stanford departments and institutes and will hire dozens of new faculty members over a decade, as well as establish an accelerator to provide grants for new projects.

"We have designed a school for the future combining knowledge generation and impact, building on the strong foundation established through Stanford's history of scholarship," said Stanford President Marc Tessier-Lavigne, in a statement.

Stanford engaged in a years long process to define a vision for a new school focused on climate change. The Doerrs connected with Stanford after learning about the new school, university spokesperson Mara Vandlik said in an email.

"This is the decisive decade, and we must act with full speed, and scale," John and Ann Doerr said in a statement.

One of Silicon Valley's most prominent investors, John Doerr is chairman of venture capital firm Kleiner Perkins, where he has worked since 1980, successfully advocating for early investment in technology companies like Google, Amazon and Slack. He has authored a book published last year "Speed & Scale: An Action Plan for Solving Our Climate Crisis Now," that outlines technology and policy priorities for attaining a livable future. Ann Doerr is the board chair of the online education provider Khan Academy, as well as an advisory trustee and former board member of the Environmental Defense Fund.

Isabelle Leighton, the interim executive director of the Donors of Color Network, hailed the donation, saying it's exciting to see large, new donations related to climate change but urged donors and universities to include communities currently affected by climate change in finding solutions. Her network has asked major foundations who give to climate change causes to pledge 30% of their donations to organizations led by people of color.

"While it's really great to invest in research and analysis, you have to make sure that you're looking at the full picture of what we need to do to actually make the change and the shift," Leighton said. "The people who are most directly impacted by what's happening from climate change need to be a very strong voice, if not the leading voice, in what the solution needs to look like."

She pointed to renewal energy projects supported by a network of frontline communities, the Climate Justice Alliance, as an example.

In addition to the donation from the Doerrs, Stanford received $590 million from other donors. Some of the funds will go toward constructing two new buildings, the university said.

The new school would accept gifts from fossil fuel companies or other industries, Vandlik said.

"Stanford is committed to conducting research that will accelerate the transition to a decarbonized economy worldwide," she said. "The transition is going to require partnership with industries in order to implement new technologies at the enormous scale required."

Gift or donation? Increase the effectiveness of charitable solicitation through framing charitable giving as gifts