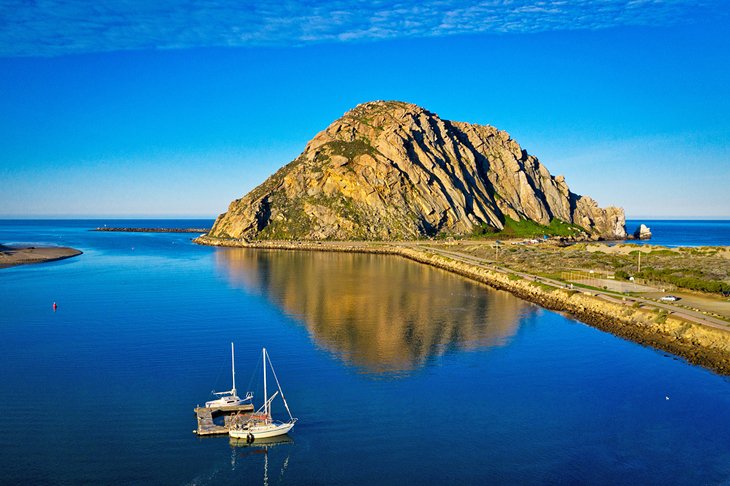 There are strong reasons why citizens should oppose a new federal bureaucracy operating in our offshore waters. A recent editorial by Andrew Christie (“Keep the proposed marine sanctuary protections moving through the Legislature,” March 4) takes a very low road in attempting to dismiss the fact-based concerns of citizens and agencies over a sanctuary designation for our region.

Let’s fact-check claims of what a new sanctuary will do.

The claim: Local citizens will have a voice in sanctuary management (the “local control” issue).

The fact: A new sanctuary will be managed by non-elected federal bureaucrats with significant control from national headquarters leadership. There will be a local Sanctuary Advisory Council (SAC) made up of agency representatives and stakeholders. The rub: Sanctuary managers get to pick them. The Monterey Bay National Marine Sanctuary has a long history of favoring SAC appointments aimed toward hearing the kind of advice sanctuary managers want to hear. A couple of years ago the three-county Association of Monterey Bay Area Governments (AMBAG) wrote, requesting that an independent committee be formed to make recommendations to fix problems with the SAC. This request, coming from 22 local elected officials, was rejected out of hand. If sanctuaries don’t listen to entities like AMBAG, what local input will resonate? Remember, sanctuaries have federal rule-making authority.

The fact: Not true. Sanctuary regulations can be overturned by Congress. The strongest protection comes from a combination of the force of the California congressional delegation with state and local ordinances preventing the construction of oil infrastructure. Whether you are for or against offshore wind energy projects, sanctuaries can allow them and can even make money from such development.

The claim: A sanctuary will enhance our economy.

The fact: Not true. Other than its own spending on staff and rents, sanctuary designations provide little economic growth. Just look at the large Monterey Bay sanctuary, where very few new private sector jobs have been created since 1992. This is because coastal communities like ours already fully advertise our natural beauty. Sanctuaries do not bring new promotional money. Sanctuaries make claims of vast economic benefits, but this is because they claim credit for all the existing coastal economies, like whale watching, fishing, and more. Sanctuaries do not cause this activity.

The claim: Sanctuaries have never harmed commercial or recreational fishermen.

The fact: Monterey sanctuary leadership led the effort in California’s marine protected area process to close many of the best fishing areas. This occurred despite early promises made by NOAA (National Oceanic and Atmospheric Association) and elected leaders that the sanctuary would not create fishing regulations nor take actions that would threaten fishermen’s livelihoods. Mr. Christie refers people to sanctuary leadership’s testimony before the Morro Bay City Council in 2016. People who heard this testimony and who know of the sanctuary’s role in creating no-fishing zones found this testimony to be disingenuous, if not dishonest.