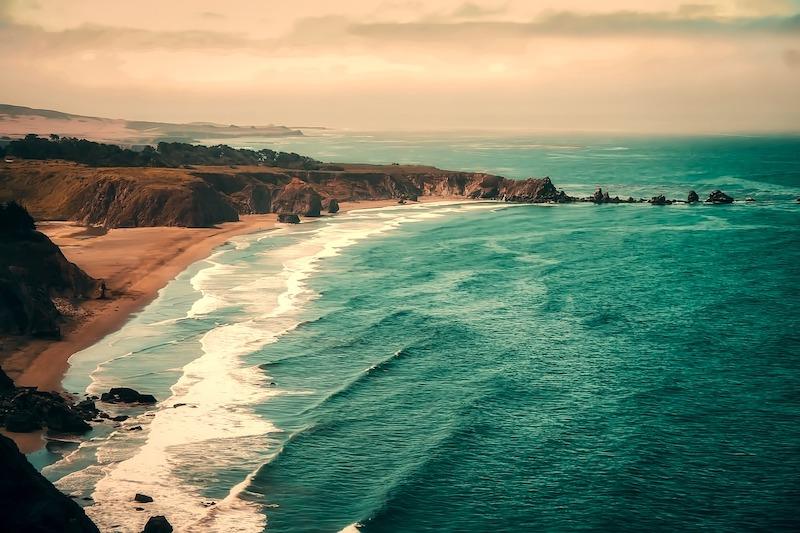 Southern California beaches from Orange to Los Angeles counties were closed over the holiday weekend after up to approximately 7 million gallons of untreated wastewater spilled into the Pacific Ocean.

The spill happened after a series of storms, which brought heavy rainfall, causing a section of the Los Angeles County-run sewage system to collapse. This collapse sent untreated wastewater to overwhelmed storm drains that lead to sea and some were blocked by debris, according to the Los Angeles County Sanitation Districts, reported NBC News.

The collapse was reported Dec. 31 in the city of Carson. An emergency contractor set up pumps to mitigate the issue, but sewage still made it to sea Jan. 1, according to the districts, reported NBC News.

Additional bypass pumps and rain had combined to help end the spill overnight, however, according to the sanitation officials.

The spill resulted in coastal closures from Huntington Beach to the south to Rancho Palos Verdes to the north. The closures included 7 miles of beaches and bayfront areas in Long Beach.

"A sewage spill of this magnitude is dangerous and unacceptable, and we need to understand what happened," Los Angeles County Supervisor Janice Hahn said in a statement, reported NBC News. "The recent storm undoubtedly contributed to the spill, but we need infrastructure that doesn’t fail when it rains."

Before reopening the coastline to recreation, water testing that shows bacterial levels are not hazardous is required.