West Coast
Much of the peninsula's coastline is made up of rocky cliffs, though there are also expansive sandy beaches. / Wikipedia 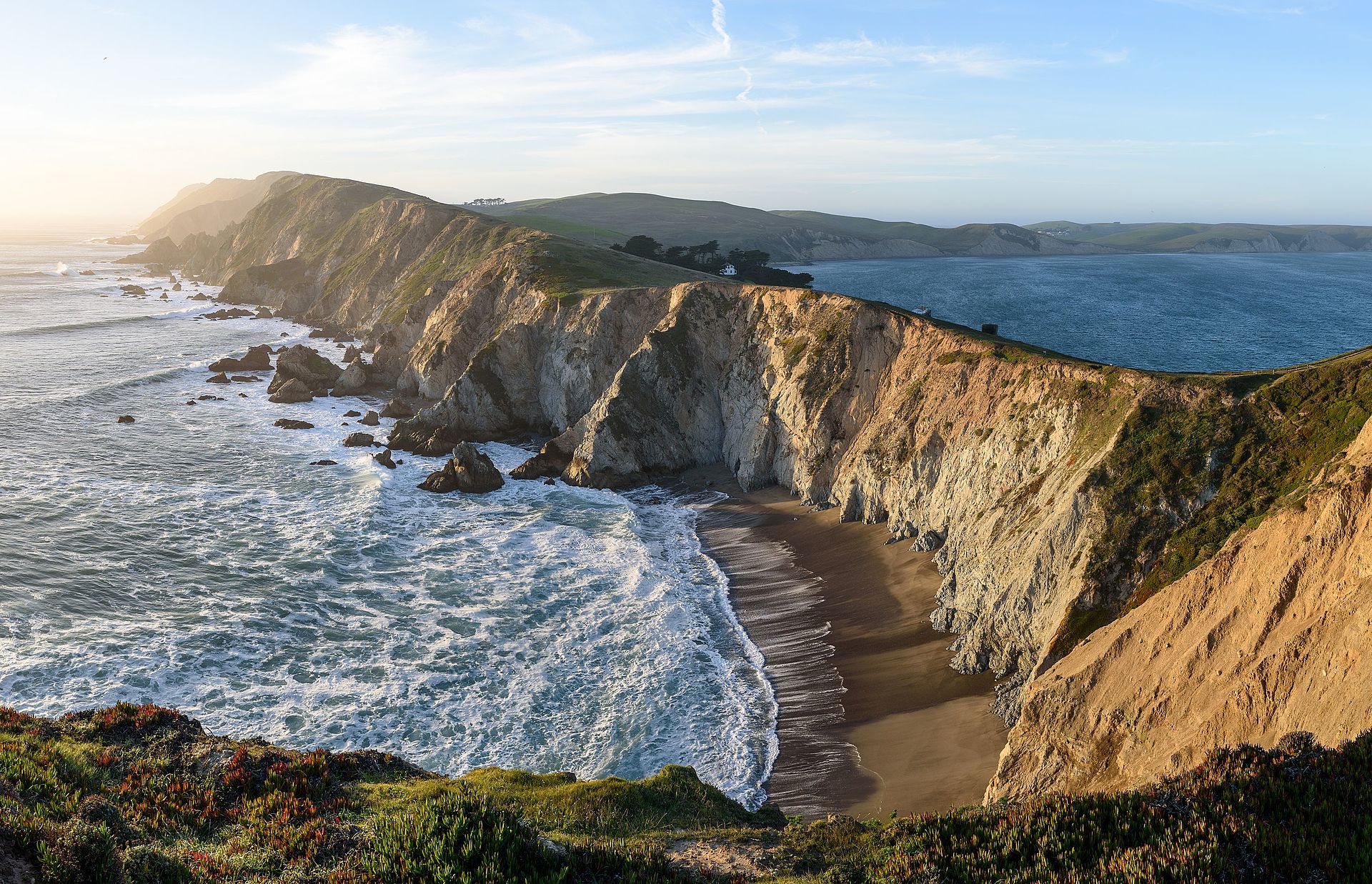 When I speak to people about the Point Reyes National Seashore, the first things they imagine are Douglas firs with glistening lichen hanging from their branches, the sound of the ocean crashing, the howls of the elephant seals and the caws of hawks.

They hear the bugle of the tule elk, and see them running down the hillside. For a moment, they are transported back in time to what Northern California looked like before Spanish missionaries colonized the area. The wildlife is home, and we get a chance to be at home with it.

That is only part of the story.

The other part seems to be a befuddled history of ranching. On the one hand, ranchers helped protect open space from being transformed into condos when San Francisco sprawl had developers eyeing Marin as prime real estate. On the other hand, ranching has been detrimental to wildlife in the seashore and beyond. Now, the park is about to release a final plan that will enshrine, diversify and expand ranching, despite decades of science and observation of just how bad it is. Yes, I’m talking about the general management plan amendment.

I served as a volunteer in the park for three years, helping to restore a rare and gorgeous coastal dune ecosystem. I created my own yoga and dune restoration program that brought hundreds of people to the park to learn about and help save four endangered native plants and animals. We saw dozens of rare wildflowers bloom. We did not plant a single plant, we just removed what was not intended to be there, and the ecosystem healed itself. At the end of the day, we’d picnic on the beach and do a yoga class. It was a project I was truly proud of. I was even awarded the volunteer of the year in 2018.

When I heard that the park was planning to kill the tule elk so they stop eating the grass that is leased to ranchers, I was almost in disbelief. I thought there must be a good reason. Sadly, I learned the reason was politics. Ranching is so embedded in local culture that local leaders refuse to look at the facts. Let me share some of them.

A third of the seashore is leased to private beef and dairy operations. There are 5,146 cows between 24 ranches; the largest operation manages around 800 cows, approaching the number listed in the Environmental Protection Agency’s definition of a concentrated animal feedlot operation: 1,000 or more cows.

These cows produce an estimated 133 million pounds of manure annually, based on a United States Department of Agriculture metric. The ranchers receive environmental waivers for mitigation from agencies such as the State Water Resources Control Board, so they do not have to comply with all environmental standards.