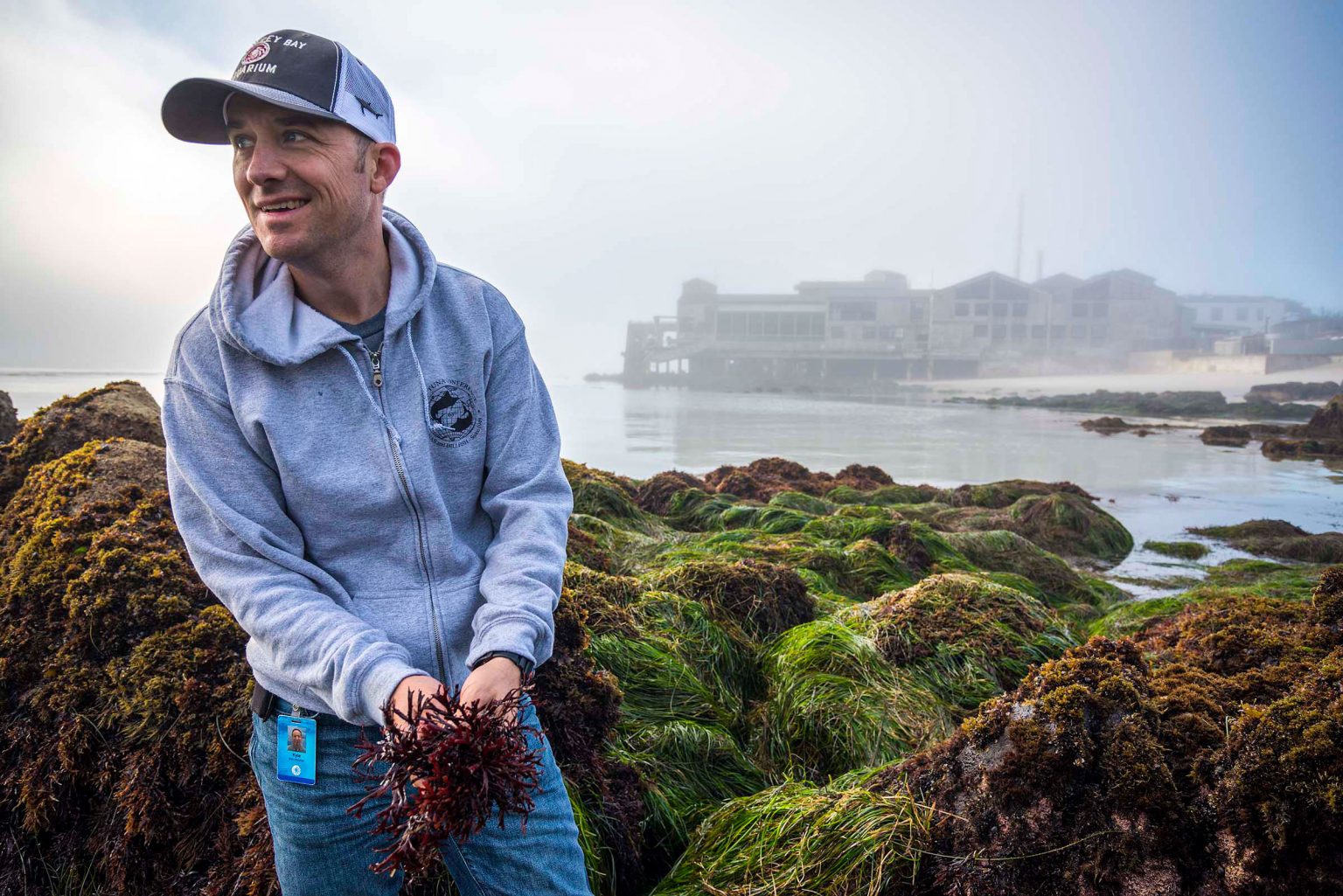 CA - Scientists Use Seaweeds to Travel Back in Time

A new study highlights the treasure trove of data trapped in seaweeds over a century old.

There are few things I enjoy more than turning a slimy piece of seaweed into a work of art. From scouring the tide pools for the perfect blades, to artfully arranging them on a piece of paper in my herbarium press, every step of the process is immensely satisfying.

Using the same technique that people use to press flowers, I can turn almost any algae into a natural work of art that can last for centuries. Although I press algae for artistic purposes, algae pressing has long been a scientific pursuit.

The practice emerged in 19th-century England as a way for scientists and natural history buffs to preserve and catalog the diverse array of seaweeds found along the country’s coasts.

Women were among the most avid algae pressers. Artfully preserving seaweeds was one of the few ways women could contribute to science in the 19th century. At the time, women were excluded from most scientific fields, with the exception of botany, which was considered a suitable hobby for them.

Thanks to the efforts of early algae pressers, many natural history museums contain vast collections of algal pressings that date back centuries. Scientists have long relied on these repositories to provide a glimpse of what algal species were present in the past.

In recent years, however, scientists have discovered several new ways of extracting data from century-old pressed algae—and they’re being used to solve a suite of marine mysteries, including the cause of Monterey Bay’s devastating sardine fishery crash.

In a new study published this past June, researchers from the Monterey Bay Aquarium examined a collection of dried, pressed seaweeds—dating back over 140 years—to learn what ocean conditions in the bay were like in the early 19th century.