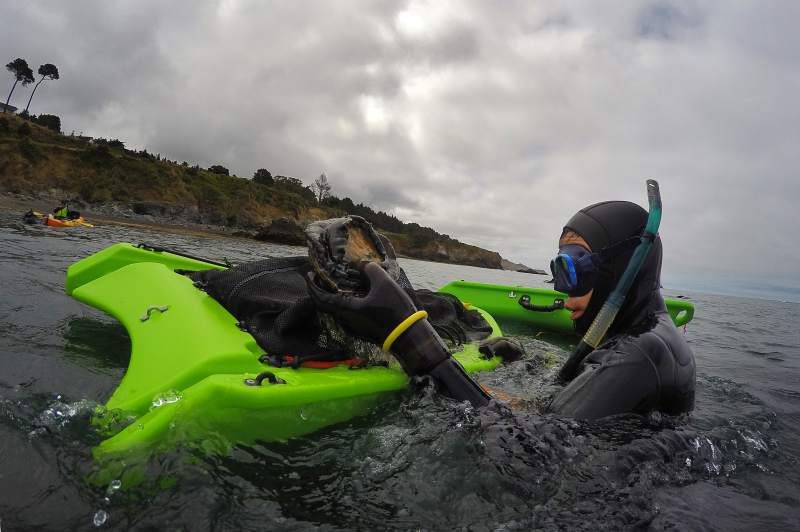 It could take until at least 2032 before California reopens even the slightest season for abalone diving and hunting along the North Coast, where depleted stocks have shut the popular sport fishery since 2018.

But that’s a best-case scenario envisioned by scientists studying the beleaguered red abalone population, as nothing like the open seasons of the recent past is likely for up to three to six decades under the current range of environmental circumstances and reproductive projections that have sunk the species, the scientific team has concluded.

That rough timeline, though subject to ongoing debate and changes based on ocean conditions and population shifts in the coming years, suggests a whole generation of people could miss out on a sport that has inspired adventure and deeply held tradition for legions of families and friends across Northern California.

It also could mean die-hard divers in upper age groups may have to make peace with having bagged their last abalone.