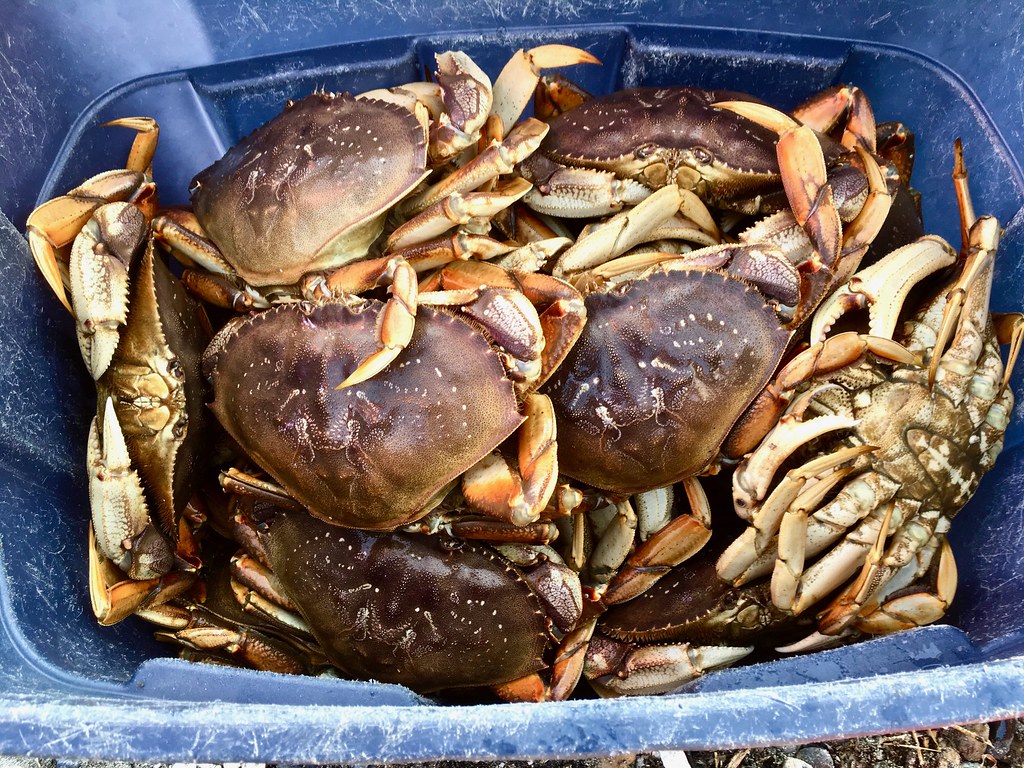 SAN FRANCISCO—San Francisco fisherman, Tam Van Tran, is being sued for illegal Dungeness crab fishing off a protected area in Northern California as first reported by SF Gate on Sunday, May 29.

Prosecutors called the illegal fishing “the most egregious case of unlawful crabbing activity in San Francisco’s history, as well as the largest incident of documented unlawful commercial crabbing in any Marine Protected Area in California.”

The Farallon Islands are part of a state marine reserve, the most protected category of waters under the state’s Marine Life Protection Act where “the taking of any marine resource is prohibited by law,” prosecutors wrote in the complaint filed last week.

COMPLAINT FOR INJUNCTIVE RELIEF, CIVIL PENALTIES, AND OTHER EQUITABLE RELIEF - THE PEOPLE OF THE STATE OF CALIFORNIA,Plaintiff, vs. TAM VAN TRAN, Defendant.

“The State Marine Reserves near the Farallon Islands safeguard a wide variety of significant marine life important to the people of California,” District Attorney Chesa Boudin said in a press release. “Crabbing and fishing in these waters is illegal, and my office will hold violators accountable for the harm they cause to this cherished part of San Francisco for their own financial gain.”

California Department of Fish and Wildlife authorities were alerted to the traps last year through an anonymous report by another fisherman, according to the complaint.

In February 2021, a Fish and Wildlife patrol boat found 92 traps reportedly belonging to Tran with approximately 260 Dungeness crabs inside.

When contacted by Department of Fish and Wildlife authorities, Tran admitted to having the traps in the area but said he did not know that the waters were restricted, prosecutors wrote.

Officials informed Tran not move his traps during their investigation and continued to locate and pull up traps and return crabs to the ocean over the course of several days.

However, Fish and Wildlife authorities found that nearly two dozen traps had allegedly been removed after Tran was told to leave them alone.

The suit comes weeks after all Dungeness crab fishing zones off the California coast were closed to protect humpback whales during their migrating season. The Farrallon Islands are important areas for blue and humpback whale migrations, prosecutors said.

The closures were prompted after numerous humpback whales became entangled in Dungeness crab traps, which lie on the ocean floor and are tied to buoys.