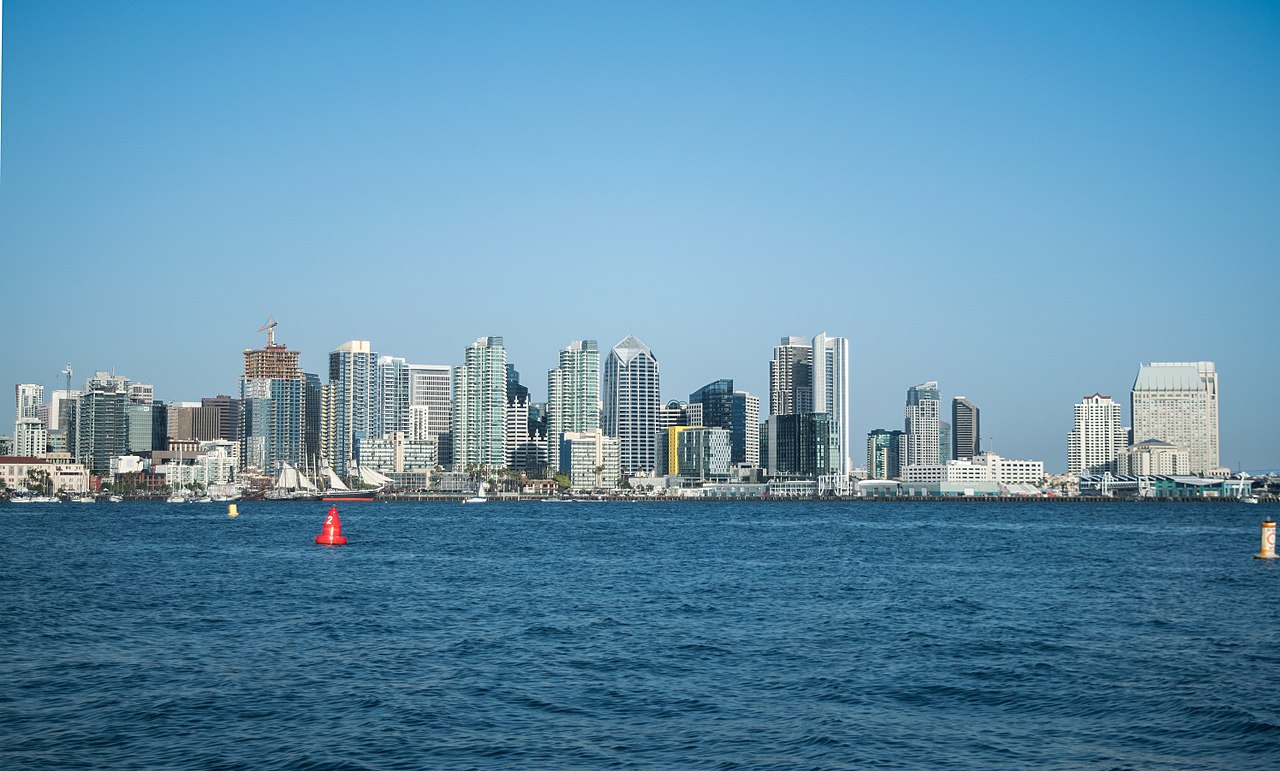 The campaign, called Climate Resilient SD, will create a variety of adaptation strategies, determine which strategies to prioritize in which parts of the city and contemplate how to pay for them with grants and other resources.

There also will be an equity element focused on things like helping neighborhoods where air conditioning is scarce during heat waves, which are expected to become more common as the climate changes.

While safety and preserving quality of life will be the highest priorities, the campaign also will consider the effects of climate change on the economy. If sea level rise wipes out beaches, for instance, San Diego's tourism economy could suffer.

The plan that results from the campaign, which is expected to be presented to the City Council for approval by the end of the year, will also include input from residents gathered from two online surveys.