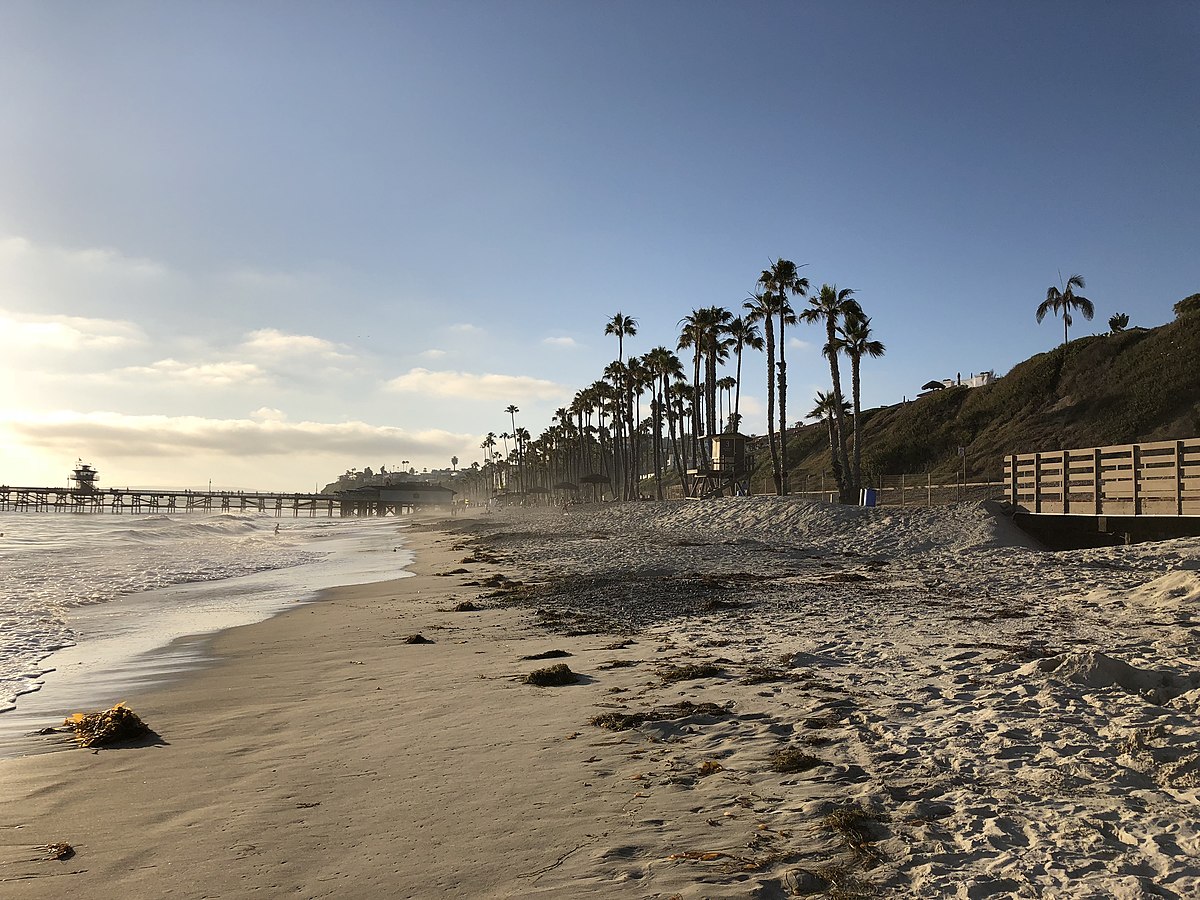 San Clemente officials want to know how can they keep what’s left of the sand on their beaches.

The City Council has agreed to use $300,000 in grant money to hire engineering firm Moffatt & Nichol to study what more natural options are feasible as the city grapples with a vanishing coastline – it’s a problem plaguing coastal cities across the state.

The timing of the study comes on the heels of railroad damage caused by strong surf and high tide surges in mid-September, which prompted the halting of commuter service run along the coast in southern San Clemente until at least mid-December while emergency repairs are made.

But it is also just the latest problem faced. In San Clemente, the sand has also vanished from North Beach, where for many hours of the day during higher tides water slams directly onto rocks. The city is looking at moving the town’s lifeguard headquarters inland – a retreat from the sea.

And, while there are plans underway to haul in sand for a long-awaited replenishment project – federal funding was secured this year – Duncan said, “We also need to study how we can retain our sand so we don’t have to keep dumping our sand over and over and over again.”

“We are a beach town. We cannot be that without our beach,” Duncan said.

The city submitted the grant application that is funding the new study to the California Coastal Commission last December and it was approved in March.

The study aims at finding strategies that use nature-based solutions to “protect coastlines from current and future coastal hazards, while also providing benefits in the form of public beach restoration and the enhancement of recreational and ecological resources,” a report by city staffers says.

Several emergency permits have been issued for “hard armoring” in south Orange County using big boulders and rocks to serve as sea walls. But experts warn the use of hard armoring can make erosion worse by causing waves to crash down harder, sucking sand further away from shore.