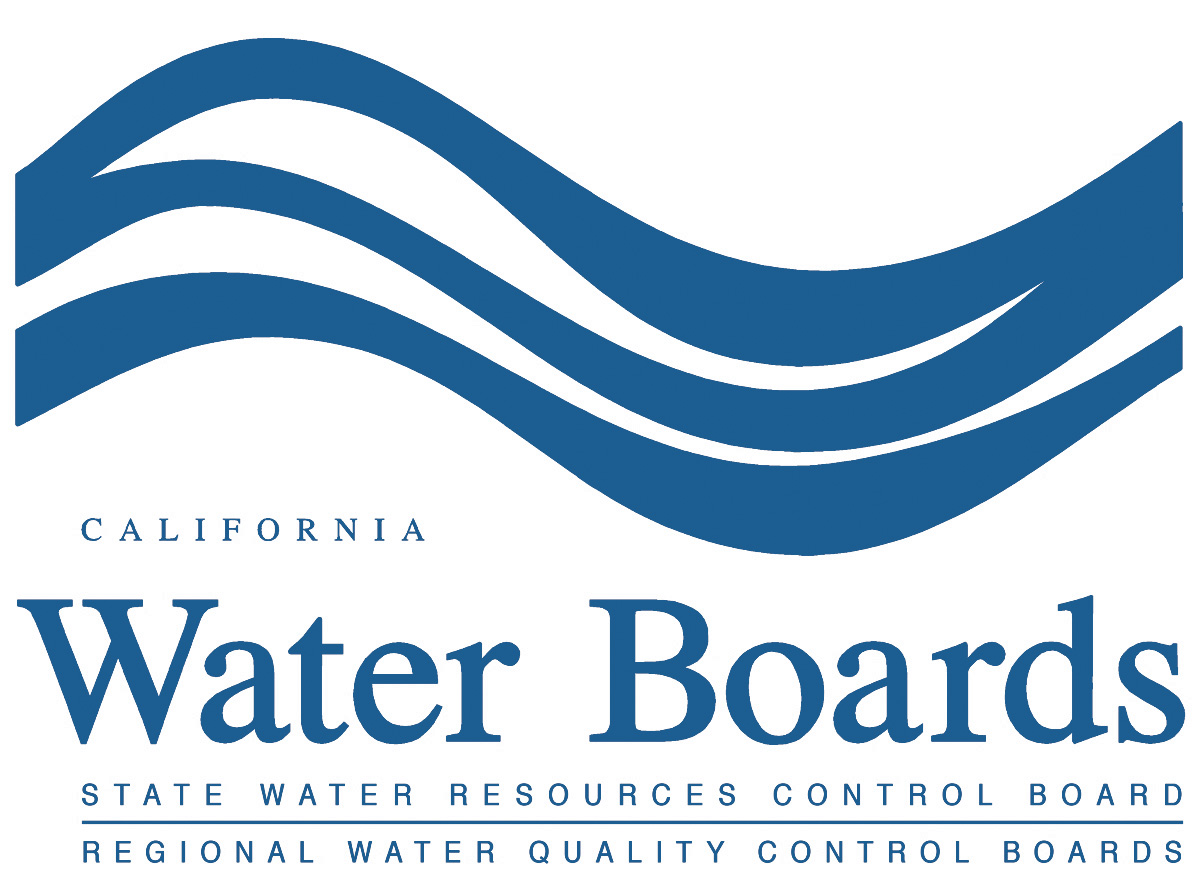 On December 17, 2020, the Sacramento County Superior Court issued a ruling limiting the ability of the California State Water Resources Control Board (“State Board”) to implement its adopted statewide wetlands and Waters of the State (“WOTS”) regulations.

The State Board’s WOTS regulations require that anyone proposing to discharge dredge or fill material to WOTS (which encompass Waters of the United States (“WOTUS”), as well as a variety of other aquatic features) must obtain a state water quality certification and/or a state discharge permit in accordance with the new, quite stringent regulations.