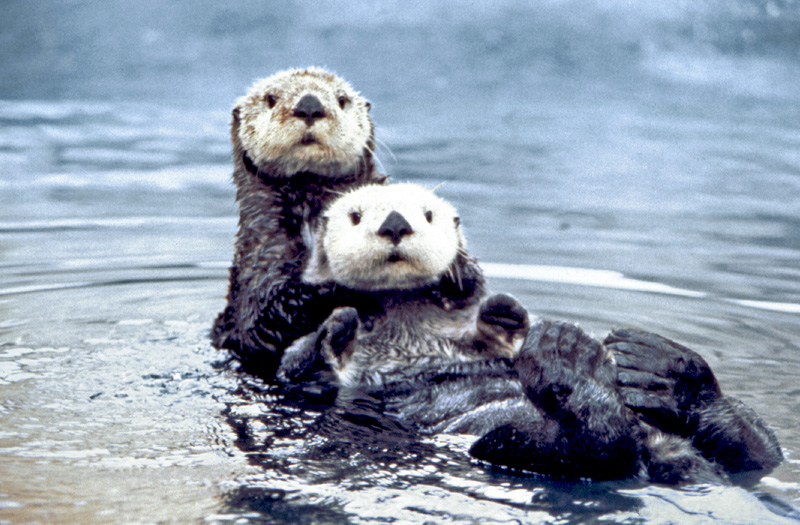 Since their reintroduction to the Pacific coast in the 1970s, the sea otters’ rapid recovery and voracious appetite for tasty shellfish such as sea urchins, clams and crabs has brought them into conflict with coastal communities and fishers, who rely on the same valuable fisheries for food and income.

But the long-term benefits of sea otter recovery—such as healthier kelp forests, higher fish catches, carbon storage and tourism—could be worth as much as $53 million per year, according to new research led by scientists at the University of California San Diego and the University of British Columbia (UBC). If well-managed, these economic benefits could offset commercial losses to shellfish fisheries of $7 million per year.

The study, published June 11 in Science, offers a new modeling framework to evaluate the significant long-term ecological changes driven by a top predator like the sea otter. The study was conducted on the west coast of Vancouver Island in Canada, and is representative of otter-driven impacts across their entire range, from Alaska through California.

“Predators like otters can dramatically change ecosystems in ways that affect people’s livelihoods,” said study coauthor Jonathan Shurin, a professor in the UC San Diego Division of Biological Sciences’ Section of Ecology, Behavior and Evolution. “Otters are controversial on the coast as shellfish harvesters see their take decline when otters arrive. However, kelp forests expand as otters eat grazers like sea urchins, making more habitat for fish, soaking up carbon and drawing tourists.  Our results indicate that the economic benefits of having otters present outweigh the costs.”