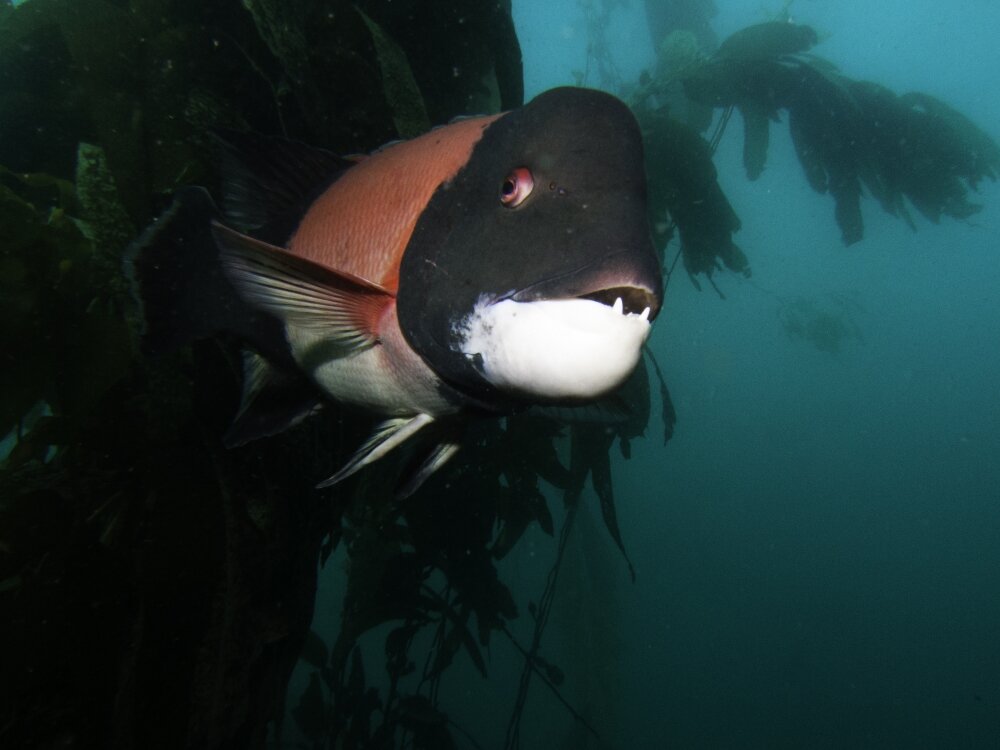 In 2014, a disease of epidemic proportions gripped the West Coast of the U.S. You may not have noticed, though, unless you were underwater.

Fueled by abnormally hot ocean temperatures, sea star wasting disease ravaged these echinoderms from Alaska to Mexico. The condition, still not fully understood, wiped out a significant marine predator, the sunflower star. The sunflower star was a particularly important predator of sea urchins, and since the sea star's disappearance, the urchins it preyed upon have multiplied and laid waste to large swaths of kelp forest. However, the spiny scourge seemed to have spared some areas, especially those where multiple urchin predators occurred, particularly within marine protected areas.

A team of marine biologists, led by recent UC Santa Barbara graduate Jake Eisaguirre, has investigated what factors kept urchins in check in marine protected areas in the western Channel Islands. They found that a redundancy in urchin predators, and the protection afforded to them, seems to be responsible. The results offer a new perspective on strategies to manage ecosystems for resilience and highlight an underappreciated benefit of marine reserves. The study appears in the journal Ecology.

"This sea star wasting disease was a very impactful and rapid event," said Jennifer Caselle, a research biologist at the university's Marine Science Institute (MSI), an adjunct faculty member in ecology, evolution and marine biology and one of the study's coauthors. "We had abundant sea stars on our reefs, and within one year we had no sea stars." The researchers haven't seen a single sunflower star since 2014.