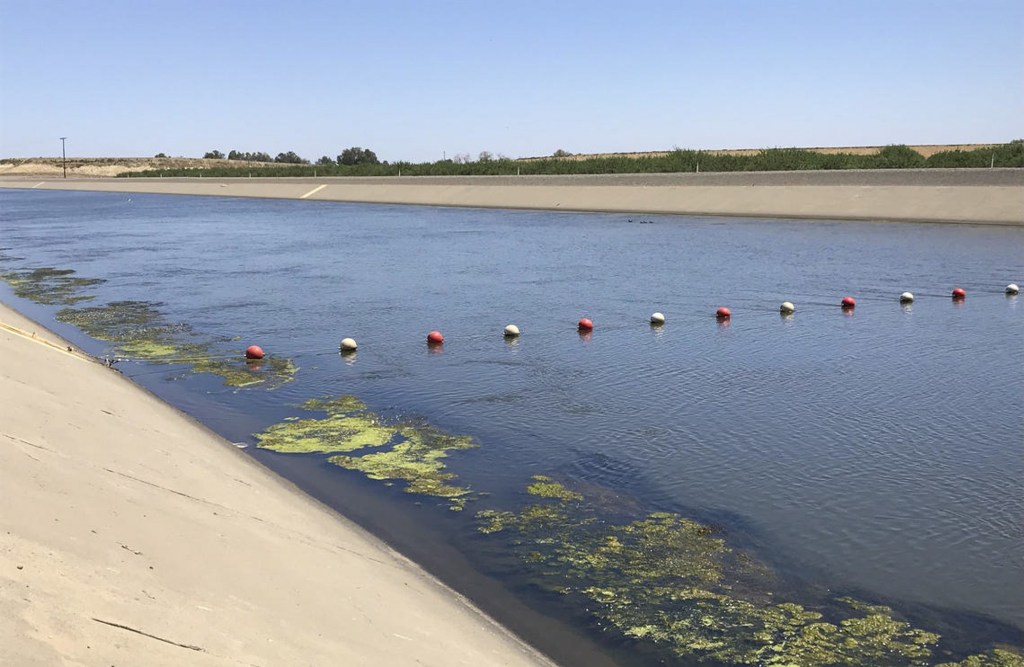 CA - Premature or precautionary? California is first to tackle microplastics in drinking water

Huge gaps exist in scientific knowledge, but California is about to set the world’s first health guidelines for microplastics in drinking water. Yet no one agrees how to test water for the tiny bits of plastic, or how dangerous they are.

California is poised to issue the world’s first guidelines for microplastics in drinking water despite no data on how plentiful they are in the state, no scientific agreement on how to test water for them and little research on their health risks.

The pieces of plastic — smaller than an ant, some so tiny they can be seen only with a microscope — have contaminated wildlife and human bodies through their food, air and water.

Under a 2018 state law, California must require four years of testing for microplastics in drinking water, and the state must consider guidelines to help water providers and consumers determine what levels may be safe to drink.

Now the state Water Resources Control Board is blazing a trail to issue a preliminary health-based threshold and testing methods by July 1.

The state’s aim is to take a precautionary approach, moving to tackle potential threats posed by microplastics.

But there are big obstacles to such early action: Research into the consequences of ingesting tiny plastic fragments is still in its infancy. No one knows how widespread microplastics in California’s drinking water really are. There isn’t even a standardized method to test for them. And no one knows what dose may be “safe” to consume, since the human health effects are largely unknown.

California’s water regulators are pushing to close those gaps. “To be honest, if the legislature hadn’t given us such an aggressive deadline, with rather high goals, this might not happen this year,” said Scott Coffin, a research scientist with the State Water Resources Control Board. “It really is accelerating the field quite a bit.”