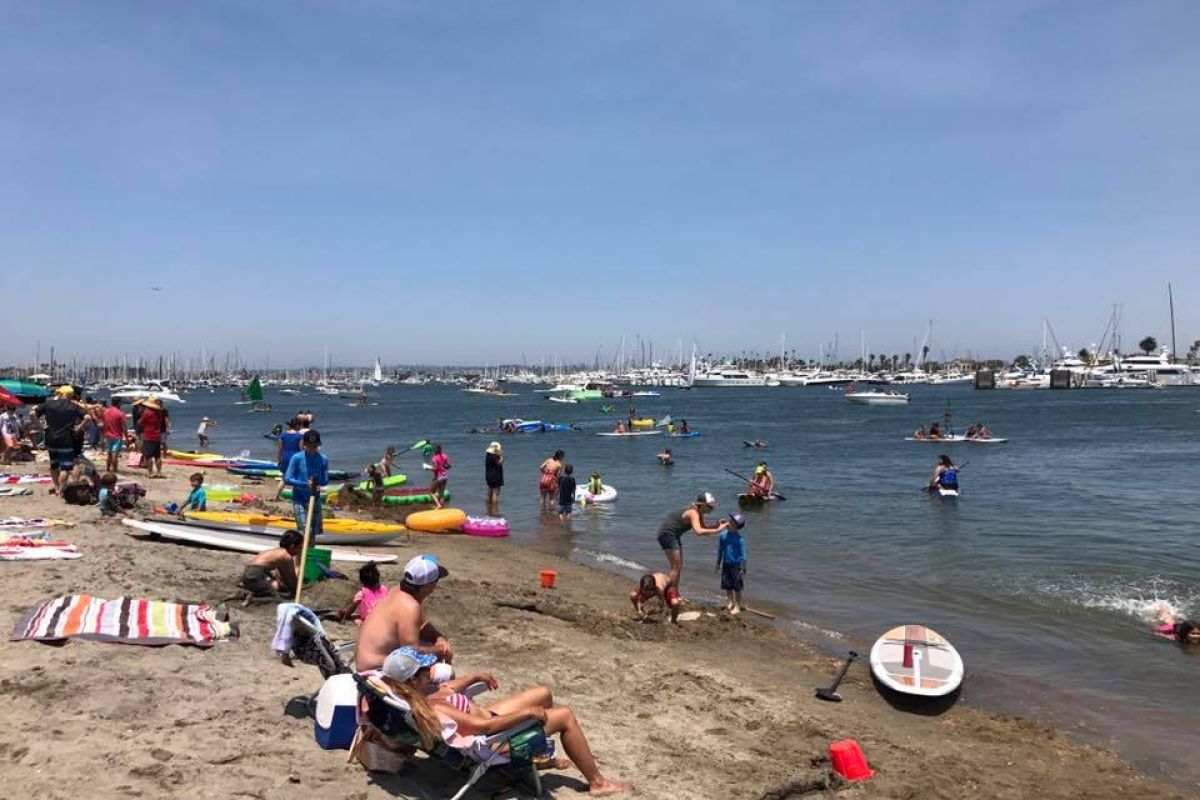 UPDATE: Tracy Spahr – Public & Media Relations Principal, Marketing & Communications for the Port, responded: “The Port reviewed a variety of sands and selected a sand of a quality, color and texture that closely matches the current sand at Kellogg Beach. The sand will be coming from East County Sand, LLC based in Lakeside, CA. The Port also received a permit from the U.S. Army Corps of Engineers and a water quality certification from the Regional Water Quality Control Board for this project.

For some background, the mission of the U.S. Army Corps of Engineers Regulatory Program is to protect the nation’s aquatic resources, while allowing reasonable development through fair, flexible and balanced permit decisions. The Corps evaluates permit applications for essentially all construction activities that occur in the nation’s waters, including wetlands. Corps permits are necessary for any work, including construction and dredging, in the nation’s navigable water and their tributary waters.

We just received a press statement from the Port of San Diego announcing the Port will begin to replenish the sand at Kellogg Beach beginning on or near June 8. They expect the project to be completed by July.

For the public’s safety, “the beach will be closed during construction hours”, mainly between the hours of 8 am and 4:30 pm Monday through Friday, and maybe some weekends as well. Of course, there’s other restrictions.

Okay. Well, the main question residents and environmentalists should be asking is “where is the sand coming from?” If the sand is being dredged up off the San Diego Bay floor, there’s a problem. After decades of massive amounts of pollutants and toxins in the water, the sand on the bottom is highly suspect in its cleanliness.