West Coast
via US Fish and Wildlife Service 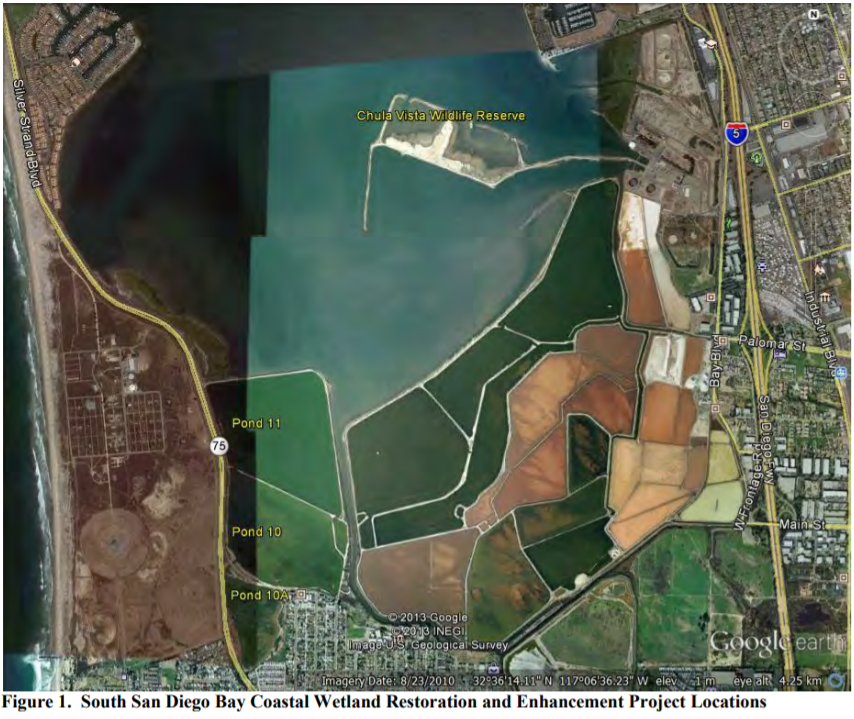 Port of San Diego approved a Memorandum of Understanding with the U.S. Fish and Wildlife Service San Diego National Wildlife Refuge Complex, and Poseidon Resource to coordinate on the restoration of South San Diego Bay Wetlands.

SAN DIEGO一 At their March 9 meeting the Port of San Diego approved a Memorandum of Understanding between the port, the San Diego Wildlife Refuge Complex, and Poseidon Resource to work together on the restoration of South San Diego Bay Wetlands.

The MOU allows the three parties to come together to share information and coordinate on various projects in south San Diego Bay.

“It is sharing information,” said Eileen Maher, director of environmental conservation for the Port of San Diego. “We will have some long-term monitoring after both projects, we will be sharing doing some joint monitoring along the tidal river to make sure there are no issues from the construction of the two projects. We want to make sure our two projects are beneficial for the wildlife that will enter it.”

The referenced projects are a joint project between the refuge and Poseidon for the Otay River Estuary Restoration Project and a proposed project from the Port of San Diego for the Wetland Mitigation Bank at Pond 20.

The project at Pond 20 is still awaiting approval and may be signed off on at the April 13 Board of Port Commissioners meeting.

In 1998 the Port of San Diego acquired 1,400 acres of San Diego Bay, the vast majority of the land was handed over to the State Lines Commission who entered a lease with the U.S. Fishing and Wildlife Service who then created the San Diego Bay Refuge.

The south part of Pond 20 was left out of the land transfer leaving it open for the Port of San Diego to attempt some type of development, according to Maher.