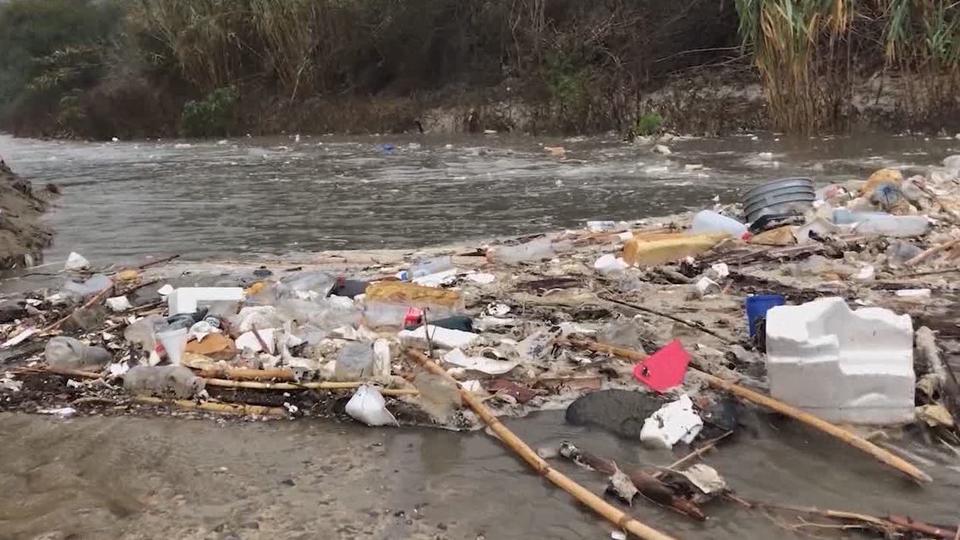 A powerful new political voice is stepping up to try and stop Mexican sewage from pouring into San Diego.

Currently, millions of gallons of raw sewage is pouring into the ocean and could keep flowing all summer long.