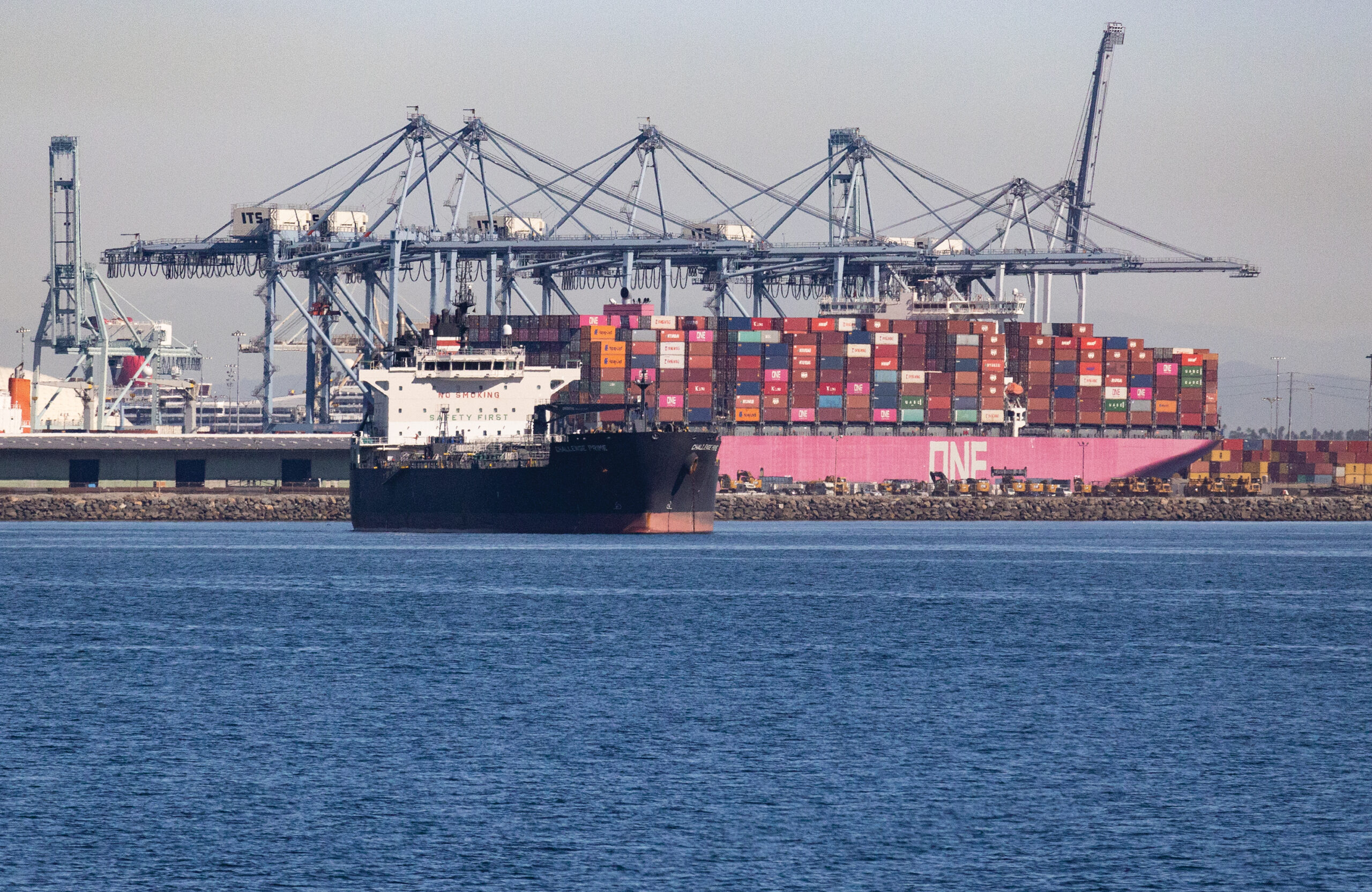 Plans to deepen channels at the Port of Long Beach took another step forward on Monday. The Long Beach Board of Harbor Commissioners voted unanimously to approve the final environmental impact report for a project that will see 7.4 million cubic yards of sediment relocated to help the nation’s second-busiest seaport operate more efficiently.

The vote came two months after the U.S. Army Corps of Engineers greenlit the plans.

Assistant Secretary of the Army Michael Connor issued a decision on the port’s Deep Draft Navigation Feasibility Study and Channel Deepening Project on July 6, writing that the plan is “technically feasible, economically justified, in accordance with environmental statutes, and in the public interest.”

“I certainly agree 100% that what’s before you has a significant national benefit,” Cordero said during Monday’s commission meeting.

The $170 million project will deepen various channels, basins and berths, as well as widen key passages within the port complex. Features of the project include:

The project builds on previous dredging completed in 2014 that deepened most of the Main Channel to 76 feet. Planning for the new project began a year later, using funding left over from the 2014 effort, according to the port.

“Anticipating and preparing for the future is the hallmark of a world-class port,” Sean Gamette, the managing director of engineering services at the port, said in an August statement.

The Army Corps’ approval confirms the project is in line with multiple federal laws, including the Clean Air Act, the Clean Water Act, the Endangered Species Act, the Marine Mammal Protection Act and the Coastal Zone Management Act.