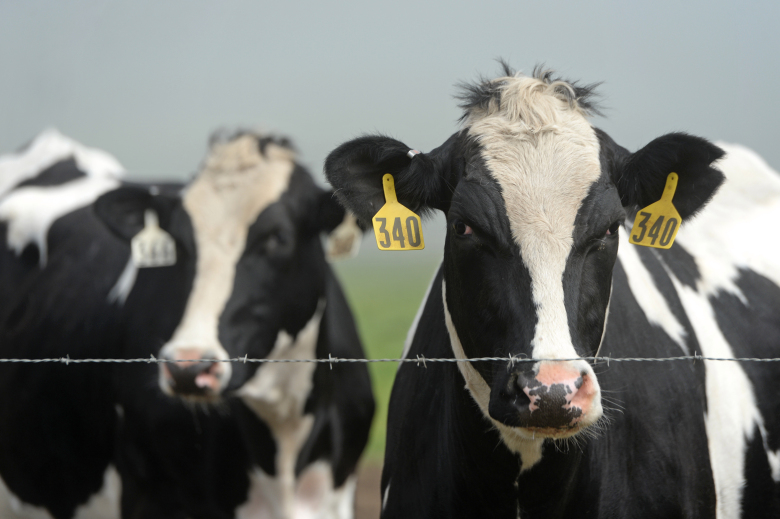 Five waterways in the Point Reyes National Seashore were found to contain unsafe concentrations of bacteria — including up to 40 times the state health standards for E. coli at one site, according to recently published tests.

The environmental organization that funded the water quality tests says the results raise questions about whether the National Park Service is doing enough to curb runoff pollution from commercial beef cattle and dairy ranches operating within the seashore.

The findings come as the California Coastal Commission prepares to vote on April 22 on a controversial proposal to extend ranch leases to up to 20-year terms.

The water quality tests conducted in late January were funded by the Western Watersheds Project, which opposes continued ranching in the seashore and had previously filed litigation against the park service on the issue. The organization has submitted the test results to the coastal commission and is calling on the National Park Service to post public health notices at sites such as Kehoe Beach and Abbotts’ Lagoon.

“There are big impacts on a beautiful national park unit and the park service seems to be looking the other way,” said Laura Cunningham, California director for the Western Watersheds Project.

Park officials say the historic ranches that have existed in the area for close to 200 years have made significant progress in recent decades to reduce runoff pollution. Fencing and other methods to keep cattle from waterways, manure control, the installation of onsite water sources and creek stabilization projects have led to major reductions in bacteria levels — in some areas by as much as 95%.