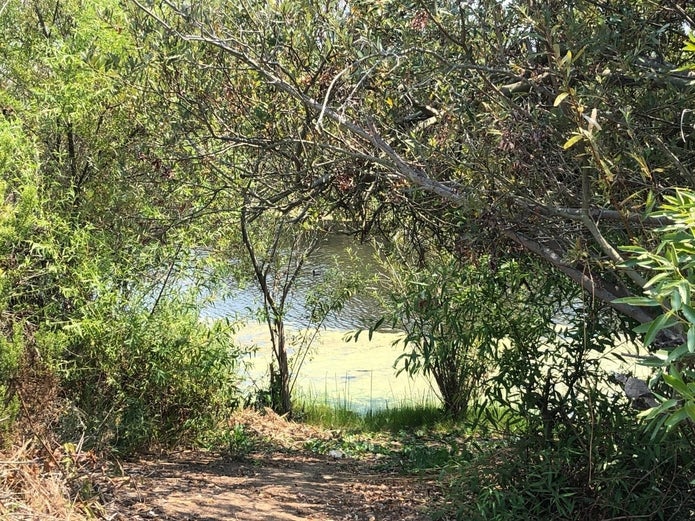 Environmentalists have petitioned against the state's plan to restore the Ballona Wetlands, garnering nearly 9,000 signatures in opposition.

PLAYA DEL REY, CA — The battle to save the Ballona Wetlands waged on this week as a petition opposing a restoration approved by the State garnered nearly 9,000 signatures as of Tuesday.

"It is under threat to be bulldozed and have more than 2 million cubic yards of life-filled soils excavated, moved around and re-sculpted, as if one can play 'Frankenstein' with nature," the petition states. "This plan is for an amusement-type park that would eliminate habitat for many of the rare species that rely on Ballona today ... this is not a good use of public money that was meant for protection of wetlands, grasslands and other fragile habitats."

In late December, the California Department of Fish and Wildlife selected "Alternative 1" for the full scale restoration of the wetlands, opting to not put a parking garage or visitor center at some of the last remaining marshes along Los Angeles County's coastline.

The plan is the most comprehensive of the proposals, involving large-scale restoration designed to enhance the native coastal wetland and habitats with extensive work to lower land levels, remove some existing levees and creating new ones around the Reserve's northern perimeter, realigning Ballona Creek and reconnecting it with the wetlands marsh and installing new trails, bike paths and educational features along with improvement of existing parking areas and construction of a three-story parking garage.