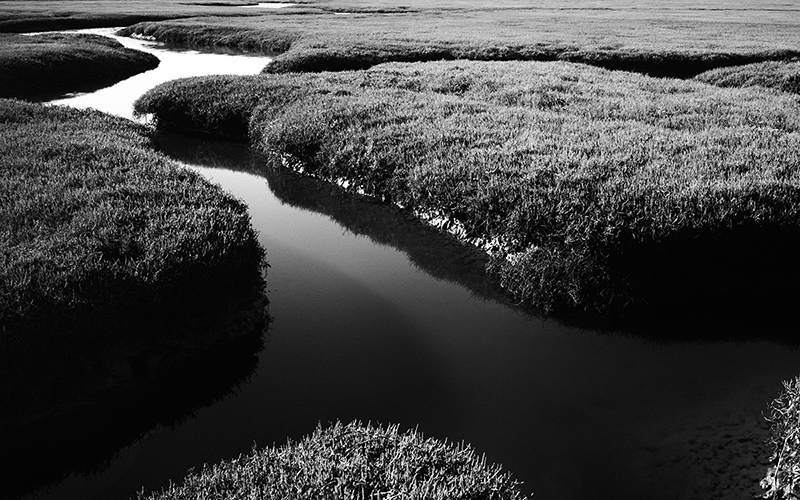 California is famous for its national parks and monuments, but one of its greatest conservation success stories is not nearly as well known. In 1999, the state passed the Marine Life Protection Act, which mandated the creation of a statewide system of marine protected areas. In 2004, the California Department of Fish and Wildlife launched an initiative to develop a management strategy for implementing the law. An exhaustive eight-year planning process followed, involving community meetings, workshops, and hearings to solicit public input and scientific expertise. When the plan was completed in 2012, 119 MPAs and five state marine recreational managed areas had been established. The rules governing individual MPAs vary greatly, but all are subject to some level of regulation prohibiting or limiting human activities in order to conserve and protect marine resources. Stretching from border to border—and mostly underwater—the system constitutes the largest continuous network of marine protected areas in the world.

In 2012, photographer Jasmine Swope set out to chronicle this conservation achievement. Over the course of two years, she traveled the length of California’s 1,100-mile coastline, visiting and photographing the shoreline of at least 60 MPAs, from Cabrillo State Marine Reserve at the state’s southern edge to Pyramid Point State Marine Conservation Area on the border with Oregon. “I was really looking to capture the essence of the California coast,” she says.

The result is Our Ocean’s Edge, a breathtaking collection of 60 photos published in 2015 that showcases the astonishing ecological diversity of California’s shores. Swope’s black-and-white images of tidepools, estuaries, dramatic rock formations, foaming surf, and sweeping fog convey a quiet, otherworldly serenity. By shooting many of the images from a low vantage point, Swope gives viewers an up-close look at details like mussel-encrusted rocks, flocks of seabirds, glossy kelp, and sandy beaches. “I like to photograph from where the sand is, at really low angles,” Swope says. “It just made everything come to life.”

Swope says that she produced the images in black and white because “when you just have shades of gray, it allows you to slow down.” She thinks that in a world of constant stimulation, color can be yet one more distraction. With black-and-white photos, viewers—consciously or not—are more likely to take the time to experience what they are feeling.

Writer Dwight Holing, who produced the accompanying text for Our Ocean’s Edge, first became acquainted with the MPAs through his wife, Annie Notthoff, a director at the Natural Resources Defense Council. The organization has a long history of advocating for coastal protection.