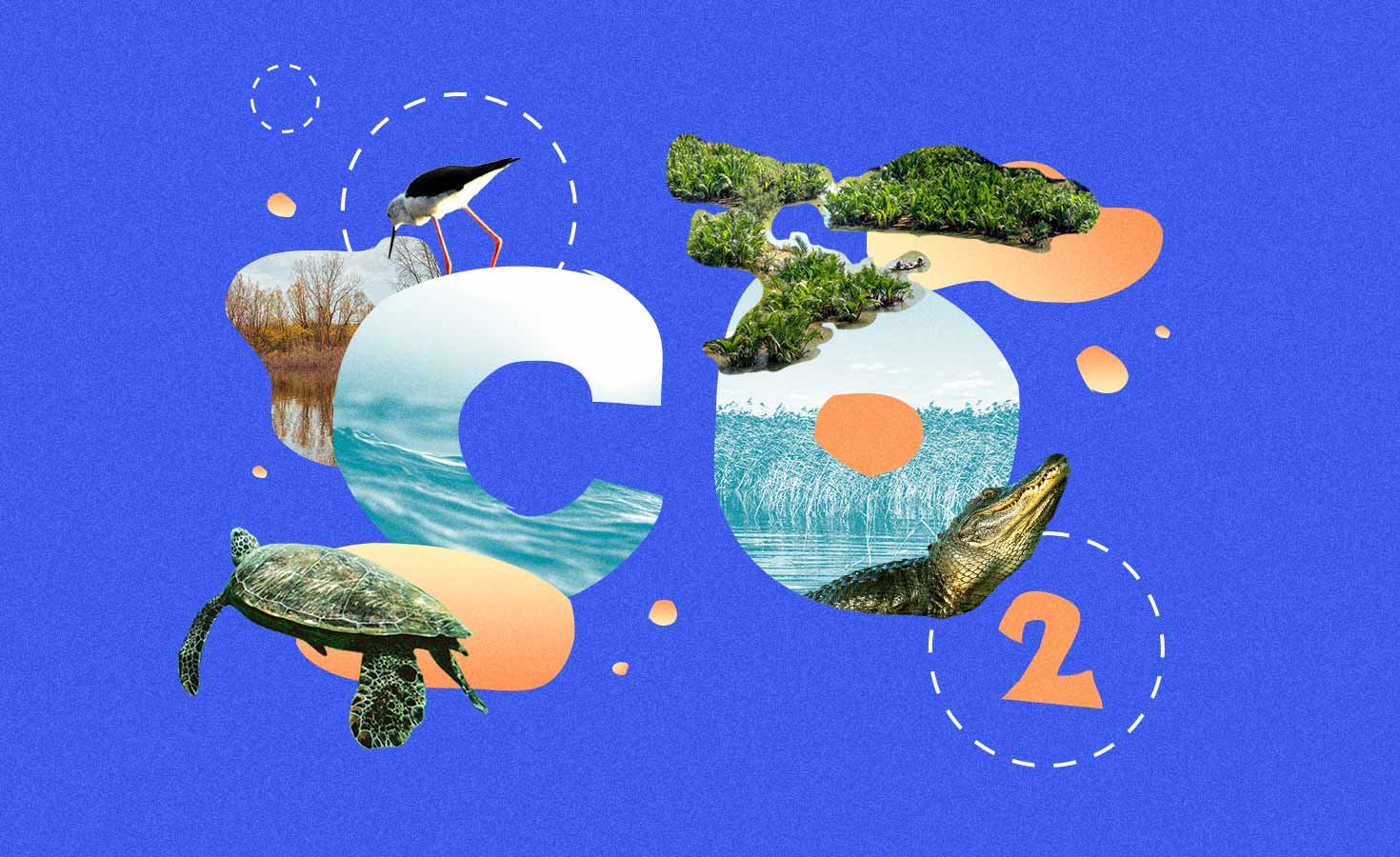 Neil deGrasse Tyson, an American astrophysicist, author, and science communicator, made a wonderful statement some time ago, that is worth sharing – “The good thing about science is that it’s true, whether or not you believe it.”

Science is really not an option. Whether biology, chemistry, physics, oceanography, geology or astronomy, scientists in these disciplines over centuries of research, conducting experiments, collecting evidence and testing and examining their ideas have gradually developed an understanding of how the Earth and its life works. And much of our everyday lives depends on the application of that science.

Another quote that I believe is particularly appropriate today is from Daniel Patrick Moynihan, a former professor at both Princeton and Syracuse universities, a four-term U.S. Senator from New York, ambassador to India, member of the cabinets of three presidents, John F. Kennedy, Lyndon Johnson and Richard Nixon, and who was awarded the Presidential Medal of Freedom – “Everyone is entitled to his own opinion, but not to his own facts.”

We have known about the heat trapping nature of carbon dioxide since the mid-1800s. An early American scientist, Eunice Foote, first reported on this property in 1856 from her laboratory experiments. In 1859, John Tyndall, an Irish physicist, more fully explained how gases, including carbon dioxide and water vapor, can absorb heat. Forty years later in 1896, Svante Arrhenius, a Nobel Prize winning Swedish chemist, determined the extent to which atmospheric carbon dioxide from fossil fuel burning was large enough to cause global warming.

So we have known about greenhouse gases and their impacts on the Earth’s temperature and climate for more than125 years. This is not a new or controversial idea. It’s pretty straightforward physical chemistry. Carbon dioxide molecules don’t have political affiliations – they all trap heat.

This is not a good news story. The more coal, oil and gas we burn, the more carbon dioxide goes into the atmosphere, and the more the Earth warms and the more climate changes. This is basic science. Has the Earth warmed naturally in the past? Without question it has due to long-term, cyclical, but predictable changes in the distance to the source of our heat, the Sun. These changes, however, take place over tens of thousands of years, not decades like we are experiencing today.