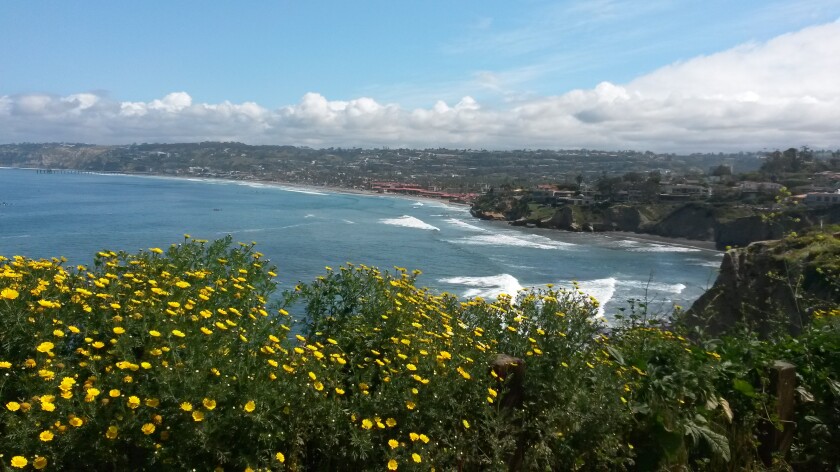 CELINA IBARRA / In San Diego, we will soon be facing the most obvious effect of climate change on a coastal area, sea level rise.

Ibarra is a graduate student at San Diego State University in the Department of Geography. She lives in Chula Vista.

San Diego is taking steps to adapt to and mitigate against climate change, but there is more to be done. As a coastal city, we face many challenges that will become increasingly obvious as time progresses. Some of the effects of sea level rise and erosion are already visible on our local coasts and beaches. We must act swiftly and demand that public servants make decisions that will continue to make San Diego “America’s Finest City.”

Scientists and researchers have discovered that human behavior, particularly in more affluent countries such as the United States, is unsustainable for the planet. The most recent Intergovernmental Panel on Climate Change (IPCC) report established that there is no doubt that human behavior is the cause of the elevated temperature of the globe.

President Joe Biden attended the United Nations Climate Change Conference (COP 26) in November, apologized for the United States dropping out of the Paris Agreement during the previous administration and rejoined the agreement. While in the moment, people who trust climate change scientists and activists sighed in relief, some people knew that these promises and declarations were just artifice to continue pretending to be an example to the world in sustainability. Outside of the COP 26 conference, there were protests and demonstrations in Glasgow, Scotland, demanding that global leaders act on the issues. Global leaders are acknowledging the changing climate, and we must demand more than acknowledgment. We must demand action.