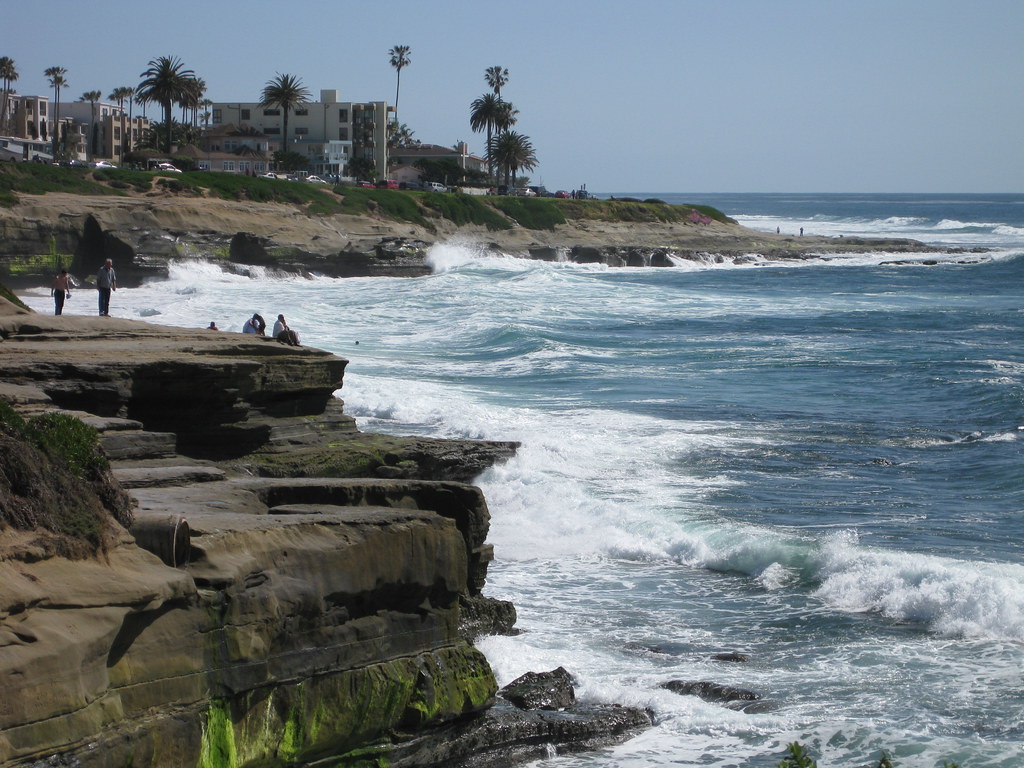 I didn't see the ocean until I was 18 years old. That late start didn't stop me from falling in love with the sea.

I didn't see the ocean until I was 18 years old. That late start didn't stop me from falling in love with the sea, a love I have pursued in earnest ever since I moved to San Diego.

Here in our community, and in communities throughout California, warming waters and rising sea levels threaten both the coast we love and the people and businesses that are located there. Predictions are, that left unchecked, sea level rise will cause billions of dollars in damage in California and disrupt countless lives.

I introduced Senate Bill 1, the Sea Level Rise Mitigation and Adaptation Act, to help California communities protect against the loss of life, economic harm, and environmental damage caused by rising sea levels due to global warming.

Funding for implementation is included in Senate Bill 45, a bond act that would provide $970 million for coastal protection and restoration, and specifies that $100 million per year would be allocated to this effort. The bill passed the Senate Committee on Natural Resources and Water in a 7-2 vote on March 16.

Named for the iconic coastline highway that gifts us magnificent views of the Pacific, SB 1 is designed to unite local, regional and state governments and agencies to share the responsibility to plan and adapt for rising seas when developing housing, transportation, and other vital infrastructure. Specifically, SB 1:

The future of California's coast is in jeopardy. The science is clear—experts are telling us that climate change is here, now—and it's already wreaking havoc on our economy and vital infrastructure. I rely on science. I trust science.