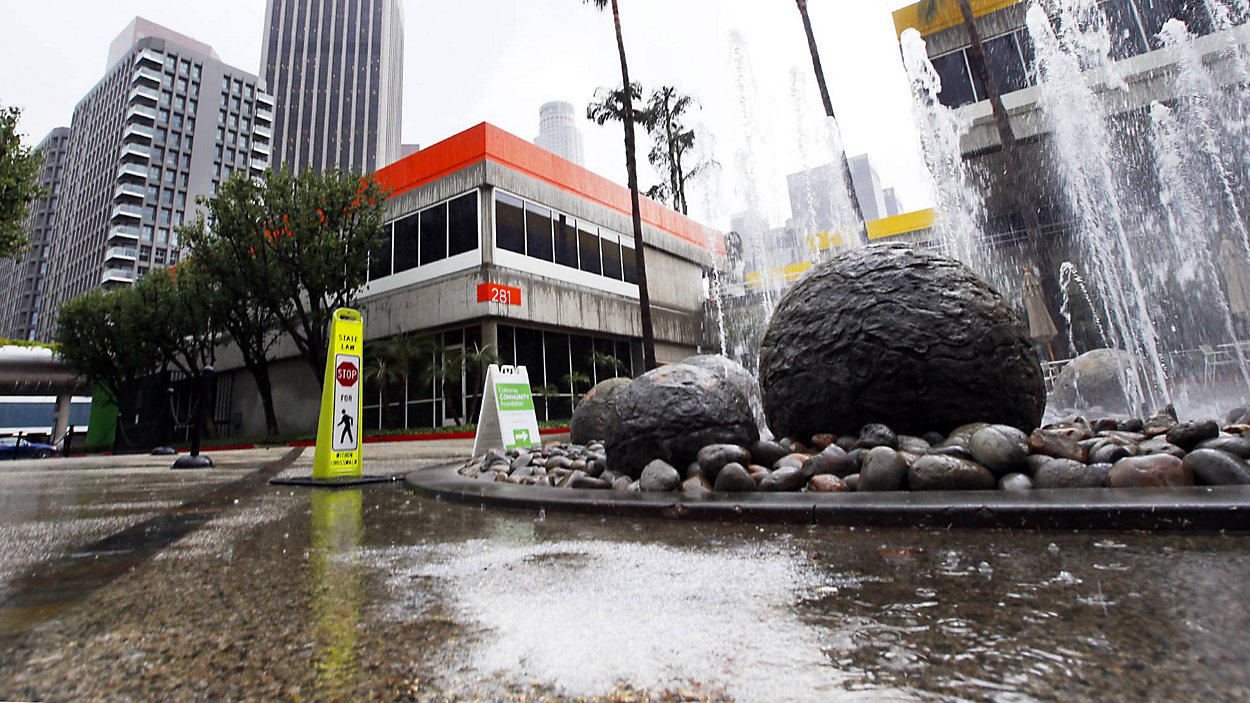 The city of Los Angeles is currently experiencing drought conditions, but over the next 30 years, an increasing number of L.A. County properties are at risk of flooding.

Twenty percent of L.A. properties could flood within the next 30 years, with each at-risk property incurring an average annual loss of $10,444, according to a new assessment from the First Street Foundation. ‍

The nonprofit research group found that 132,046 properties are already at risk of flooding in L.A. County — a number that will grow 1.3% in 15 years and 2.6% in 30 years, as global warming causes weather patterns to change and bring stronger storms.

While sea level rise is a major contributor to flooding on the East and Gulf Coasts, the majority of flooding in the L.A. area is driven by rainfall and flash-flood “events that occur in 1-in-100-year or 1-in-500-year storms, as opposed to some consistent precipitation events,” said Dr. Jeremy Porter, First Street’s head of research and development.

“Precipitation patterns themselves are not increasing over the next 30 years,” he added. “Instead, we’re seeing extreme rainfall events becoming more commonplace.”

That extreme rainfall is more likely to flood areas further away from the coast, most notably areas near small waterways and tributaries that then overflow.