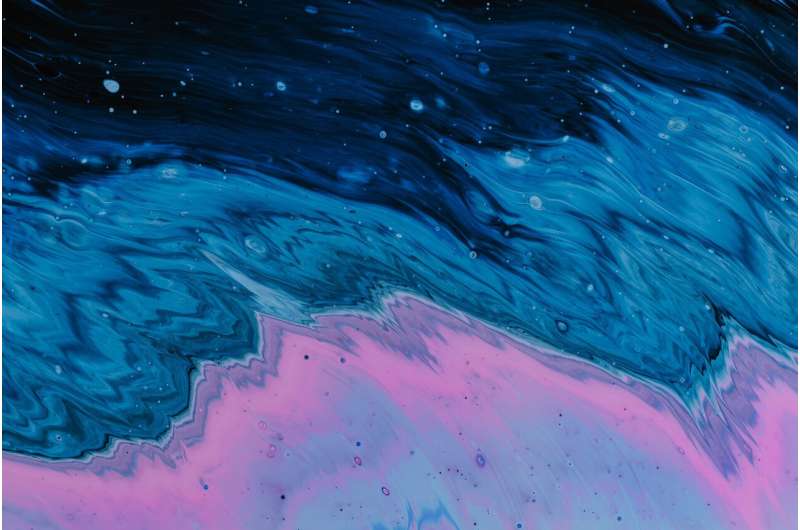 Nearly three months after an undersea pipeline spilled thousands of gallons of crude oil into the waters off Southern California, authorities have announced that coastal cleanup efforts are now complete.

"After sustained cleanup operations for the Southern California oil spill, affected shoreline segments have been returned to their original condition," officials said in a news release Tuesday. The unified command cleanup response was led by the U.S. Coast Guard, the California Department of Fish and Wildlife's office of oil spill prevention and response, and Orange and San Diego counties.

Authorities were first alerted to the possibility of an oil spill off Orange County on Friday, Oct. 1. Residents noticed a sheen that Saturday, and by sunrise the following morning, a diesel-like odor had overtaken the area as an oil slick neared Huntington Beach. Crashing waves brought dark crude onto the shore, along with dead birds and fish.

Response teams mobilized quickly, including biologists and environmentalists who scrambled to put barriers between the oil and Talbert Marsh, a 25-acre ecological reserve that is home to dozens of species. Gov. Gavin Newsom declared a state of emergency in Orange County.

"In a year that has been filled with incredibly challenging issues, this oil spill constitutes one of the most devastating situations that our community has dealt with in decades," Huntington Beach Mayor Kim Carr said at the time.

The spill sparked a statewide conversation about fossil fuel reliance and also renewed calls for the government to take more aggressive action against the aging oil platforms that dot the state's coast.