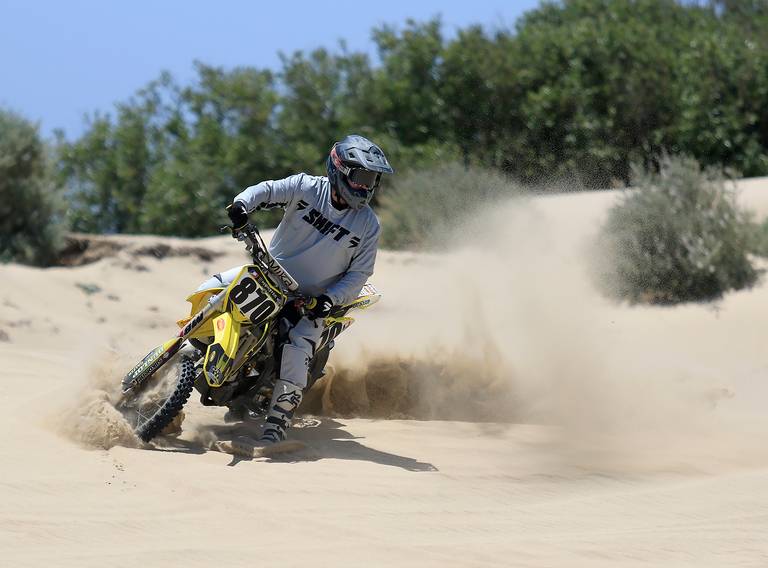 CA - Off-Roading May Be Banned at Oceano Dunes. Would SLO County’s Economy Survive?

Once again, the popular Oceano Dunes State Vehicular Recreation Area is in jeopardy.

The state Coastal Commission staff recommends closing the entire 3,500-acre park to off-road vehicles within five years to protect the sensitive dunes environment — which includes several rare and endangered species — and to curb dust pollution that’s been endangering the health of downwind residents.

That’s triggered worries about the local economy, especially in small communities like Oceano and Grover Beach, where ATV rental shops, service stations and restaurants rack up big sales to off-road enthusiasts from throughout the state, especially the Central Valley.

Chambers of Commerce refer to the Dunes as a “significant economic driver.”

“Visitors and locals have been enjoying the beach in their vehicles since the turn of the last century and a specific economy has formed around this activity,” local chambers wrote in a joint letter to the state Coastal Commission.

Yet we really don’t have a good handle on whether or not the economy would survive — and past studies have not provided much clarity.

An economic analysis commissioned by State Parks in 2017 determined the OHV park contributed $243 million to the local economy in 2016-17 and supported 3,330 jobs — and that’s been taken as gospel in some quarters ever since.