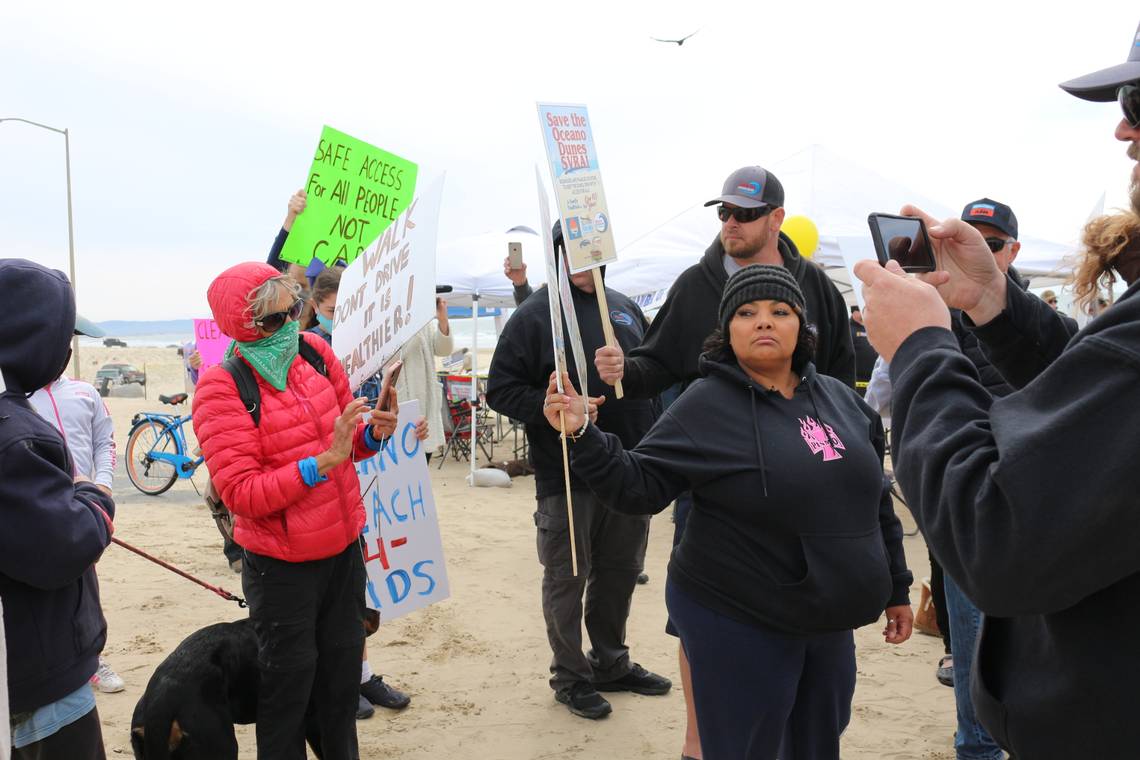 The off-roading advocacy group Friends of Oceano Dunes has filed another lawsuit against the California Coastal Commission for its March vote to ban off-highway vehicle recreation from most of the park by 2024.

The lawsuit is one of four the group has filed and one of five total against the state agency in San Luis Obispo County Superior Court. Three of those cases were consolidated due to overlapping legal claims, so the Coastal Commission now faces a total of three civil cases, according to court documents.

On March 18, the Coastal Commission unanimously voted to ban OHVs at the Oceano Dunes due to environmental and health concerns.

The vote mandates State Parks prohibit OHVs in the park and only allow car and recreational vehicle camping and street-legal vehicles to access a one-mile stretch of beach between Pier and Grand avenues.

The latest lawsuit by Friends of Oceano Dunes, which was filed on Sept. 24, alleges the Coastal Commission “exceeded the agency’s authority” by adopting a revised staff report that detailed the March action taken by the commissioners, according to the complaint.