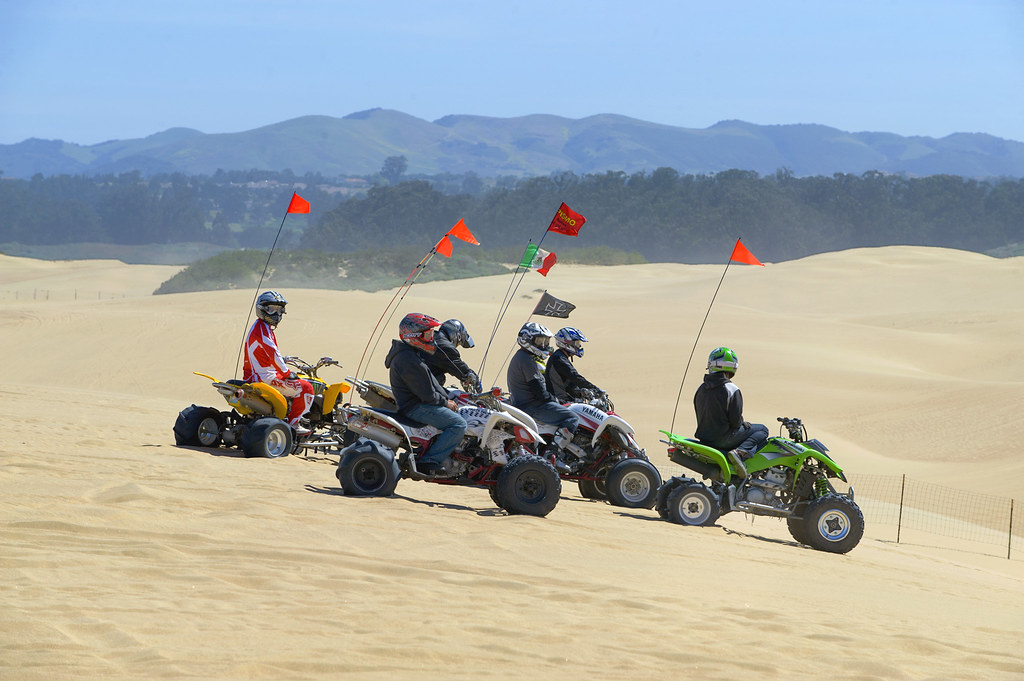 The lawsuit, filed on May 3 by off-roading advocacy group Friends of Oceano Dunes, alleges that State Parks is owed the money after the court ruled in October to invalidate a 2014 agreement between the state agency and the APCD.

State Parks and the APCD entered the “consent decree agreement” after Friends of Oceano Dunes filed a lawsuit in 2014 challenging Rule 1001 — which required State Parks to find a way to reduce dust emissions from Oceano Dunes State Vehicular Recreation Area when an air quality monitor on the Nipomo Mesa downwind of the riding area measures particulate matter levels that are 20% higher than an air quality monitor that is not downwind from the riding area.

The agreement was meant to ensure the air quality improvement measures at the popular off-roading park could still be undertaken while the Rule 1001 lawsuit was in court. However, Friends of Oceano Dunes also challenged the agreement in court in October 2014 because it was adopted during an APCD board meeting in a closed session without a public hearing.

Because the judge ruled in favor of Friends of Oceano Dunes to invalidate the agreement, the group is now alleging that all the money charged by the APCD to State Parks from 2014 to the present for dust mitigation measures was “illegal and wasteful and must be returned to the state,” the lawsuit filed May 3 says.