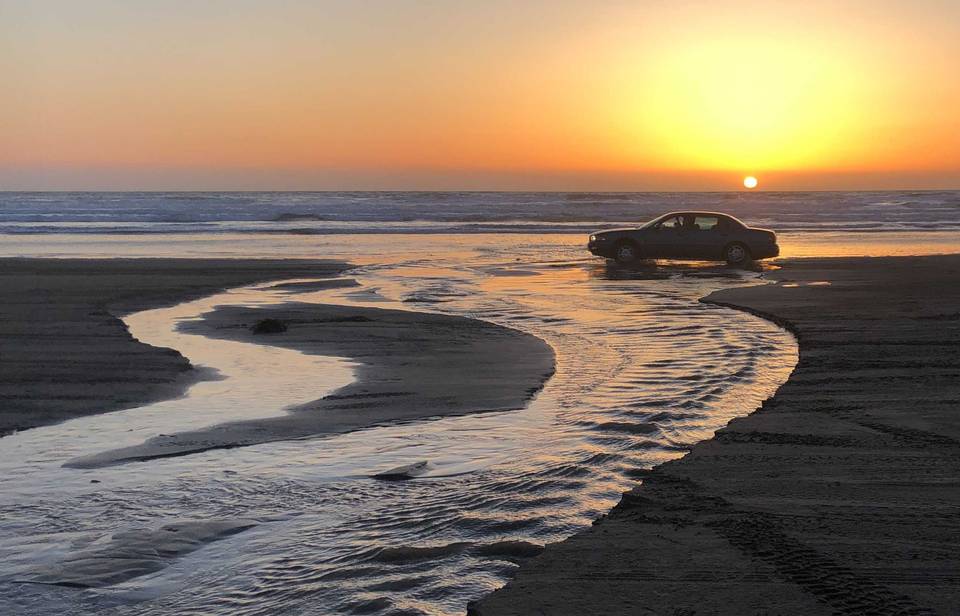 CA - Oceano Dunes camping reservations canceled, day use may be restricted. Here’s why

California State Parks has canceled hundreds of camping reservations and is prepared to restrict day use at Oceano Dunes State Vehicular Recreation Area due to the king tides expected this weekend.

The king tides, a wintertime celestial phenomenon that causes extreme high and low tides, are the biggest predicted since 2005.

The biggest king tide is predicted for Saturday at about 9 a.m., when high tide is expected to hit 6.96 feet at Port San Luis, according to the National Oceanic and Atmospheric Administration (NOAA).

That’s roughly two to three feet higher than the typical high tide experienced in the area.

The king tides may cause Arroyo Grande Creek to connect to the ocean. Should that occur, State Parks is mandated by the California Coastal Commission to prohibit vehicles from crossing the creek — a new requirement the agency did not follow after it was instated in March.