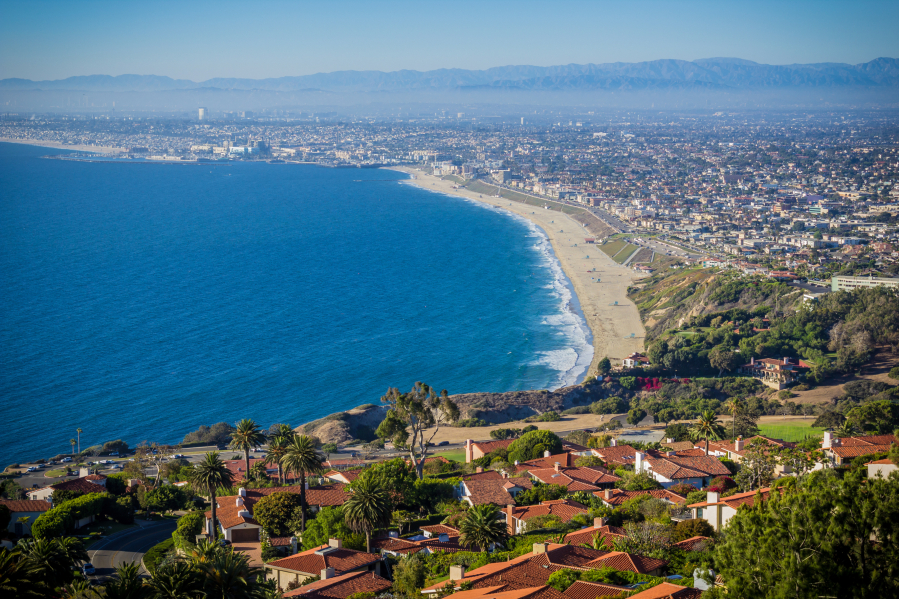 The Ocean Protection Council on Wednesday approved the Strategic Plan to Protect California’s Oceans, a five-year roadmap for navigating threats including climate change, pollution and loss of biodiversity. The council, a policy body within the California Natural Resources Agency, wanted to distinguish the new plan from previous editions, by focusing on specific timelines and funding sources.

“They wanted to make sure that the strategic plan wasn’t the same old plan, but was really an action plan to really protect California’s coast and ocean,” said Mark Gold, executive director of the council. “The coast is so important to who we are in California, not just from a biodiversity perspective, but a cultural perspective, people using the beach, and the blue economy.”

The plan focuses on four key areas: climate change resilience, ocean access and equity, biodiversity, and the blue economy. As the effects of ocean warming emerge on California’s coast, tackling climate change impacts is essential to meeting the other three goals.

“The International Panel on Climate Change recently found that coastal ecosystems are under stress from ocean warming, intensified marine heat waves, ocean acidification, loss of oxygen, and sea-level rise, and that impacts to species, biodiversity, and ecosystem services are already being observed,” the report states. “Never before has our state’s ambition and effectiveness (for) protecting the ocean and coast been more important.”