West Coast
The California Coastal Commission staff has reached an agreement to remove illegal yards homeowners have constructed on the beach on Balboa Peninsula and to have 33 homeowners pay $1.7 million in fines. The commission will consider approving the agreement on June 11. (File photo by Paul Bersebach, Orange County Register/SCNG) 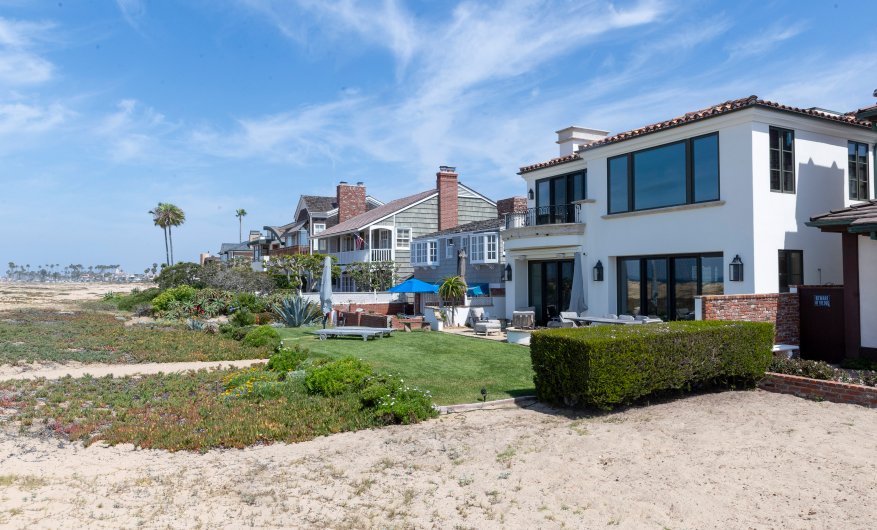 Coastal Commission will consider ratifying the agreement on June 11.

Nearly three dozen Newport Beach homeowners who built yards that illegally extend onto the public beach have agreed to a combined $1.7 million in fines as well as to the city restoring the encroachments to their natural state.

The deal, recommended by Coastal Commission staff for the state panel to approve at its June 11 meeting, would resolve decades of illegal encroachments by beachfront homeowners on Peninsula Point located at the east end of the Balboa Peninsula.

The illegal yards extend as much as 80 feet onto the sand and include lawns, hedges, trees, irrigation systems, walkways and fences. They interfere with the two central components of the 1976 Coastal Act approved by voters: public access and environmental preservation.