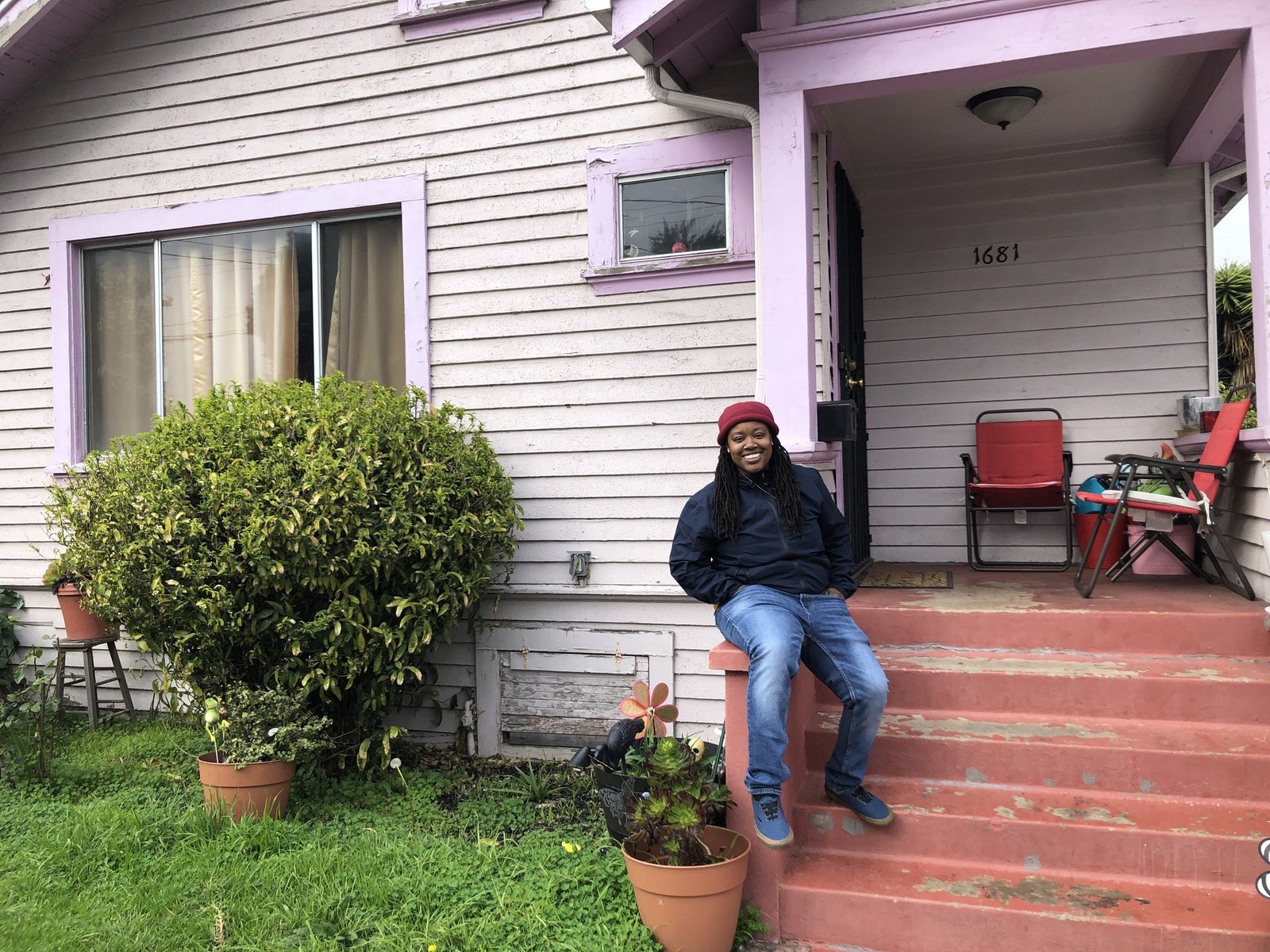 It's a place she's always considered home, and where her grandmother still lives. So Price, an urban planner, was upset to learn about a lesser-known aspect of climate change fueled by sea level rise: it could cause the groundwater beneath this formerly-industrial community to rise, and wreak slow-motion havoc in the process.

"How is that going to affect my family?" Price thought. "And my community and the assets that we worked so hard to hold?"

For many Bay Area residents who live near the water's edge, little-publicized research indicates groundwater rising beneath their feet could start to manifest in 10-15 years, particularly in low-lying communities like Oakland. And that could resurface toxic substances that have lingered for years underground.

"Everything human beings use, they spill," says Kristina Hill, an associate professor at UC Berkeley's College of Environmental Design, who researches adapting urban areas and shoreline communities to climate change. The overflow includes "everything we've used in the last hundred and fifty years."

That's a lot of things in the Bay Area, which is rife with industrial sites new and old. In East Oakland, industry boomed in the early 1900s as lumber yards, canneries, rail depots and foundries sprung up. It was a long time before governments enacted major environmental regulations, starting in the 1960s. "Through the entire postwar and World War II-era, stuff got dumped informally," Hill says.