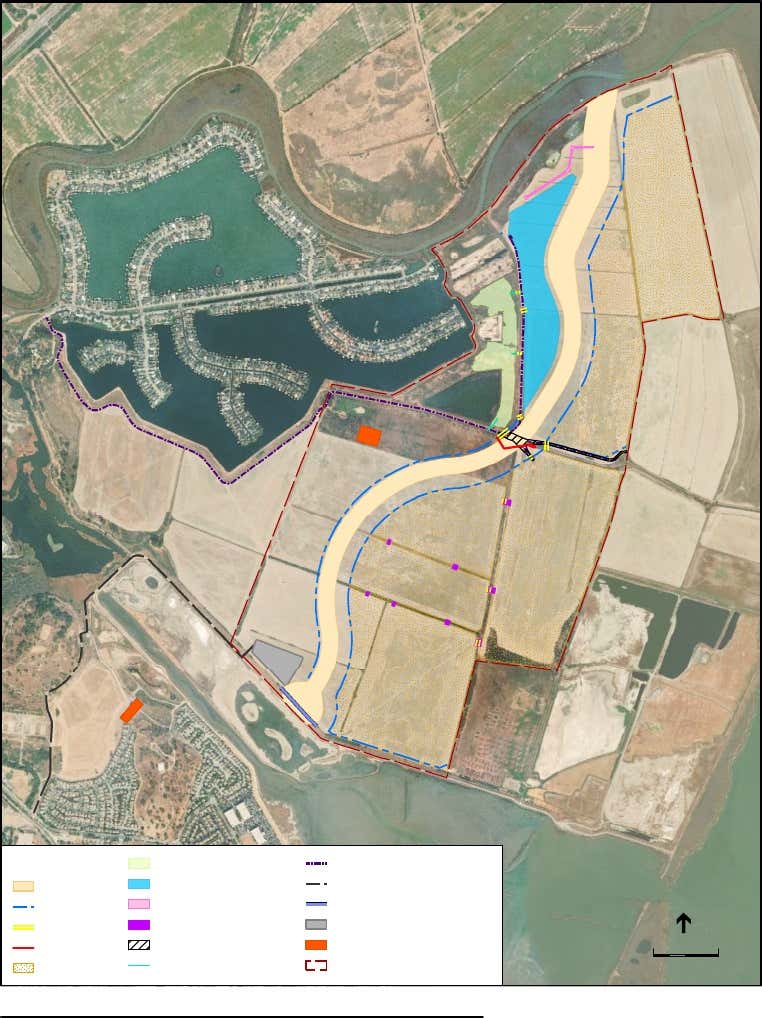 One of the largest wetland restoration projects in Marin County and San Francisco Bay reached a milestone with the completion of a $20 million, 2-mile-long levee just east of the Bel Marin Keys.

Two years in the making, this new taller and wider levee will eventually enable the California Coastal Conservancy to remove a preexisting smaller levee along San Pablo Bay and allow the water to restore about 1,600 acres of lost wetland habitat.

Amy Hutzel, the newly appointed executive director of the conservancy, said wetlands are the “vital organs” of San Francisco Bay, providing a multitude of benefits to wildlife and humans.

“The wetlands around San Francisco Bay are critical to the health of the bay, and we’ve lost up to 90% of them,” Hutzel said. “We’re working really hard around the whole bay to restore these wetlands. They sequester carbon, they improve water quality, they help with local flood protection, they feed the bay with nutrients.”

Construction began on the Bel Marin Keys portion in late 2019 and was able to continue through the pandemic because the project was deemed to be critical. An army of tractors, excavators and other machines worked on the flat landscape, scraping up the peaty moist soils and hauling dredge soils to begin sculpting the new levee.

The new levee is up to modern standards and will provide greater protection against sea level compared to the smaller existing bayside levee, according to the conservancy’s project manager Jeff Melby. The new levee is located much further inland from the existing levee, with the fields on the eastern side of it set to become new tidal marshland once the next phase of the project is completed.

The old levee along San Pablo Bay is about 60 feet wide while the new levee ranges from 270 to 400 feet wide. The new levee is estimated to last about 50 years based on current sea-level rise trends but is designed to be built higher as needed, Melby said.

If completed, the project will advance a regional goal to restore 100,000 acres of wetlands in San Francisco Bay. In the 19th and 20th centuries, settlers diked and drained wetlands and marshes to make way for agriculture, development, salt fields and other uses. About 90% of the bay’s original wetlands, or about 200,000 acres, were lost by end of the 20th century.