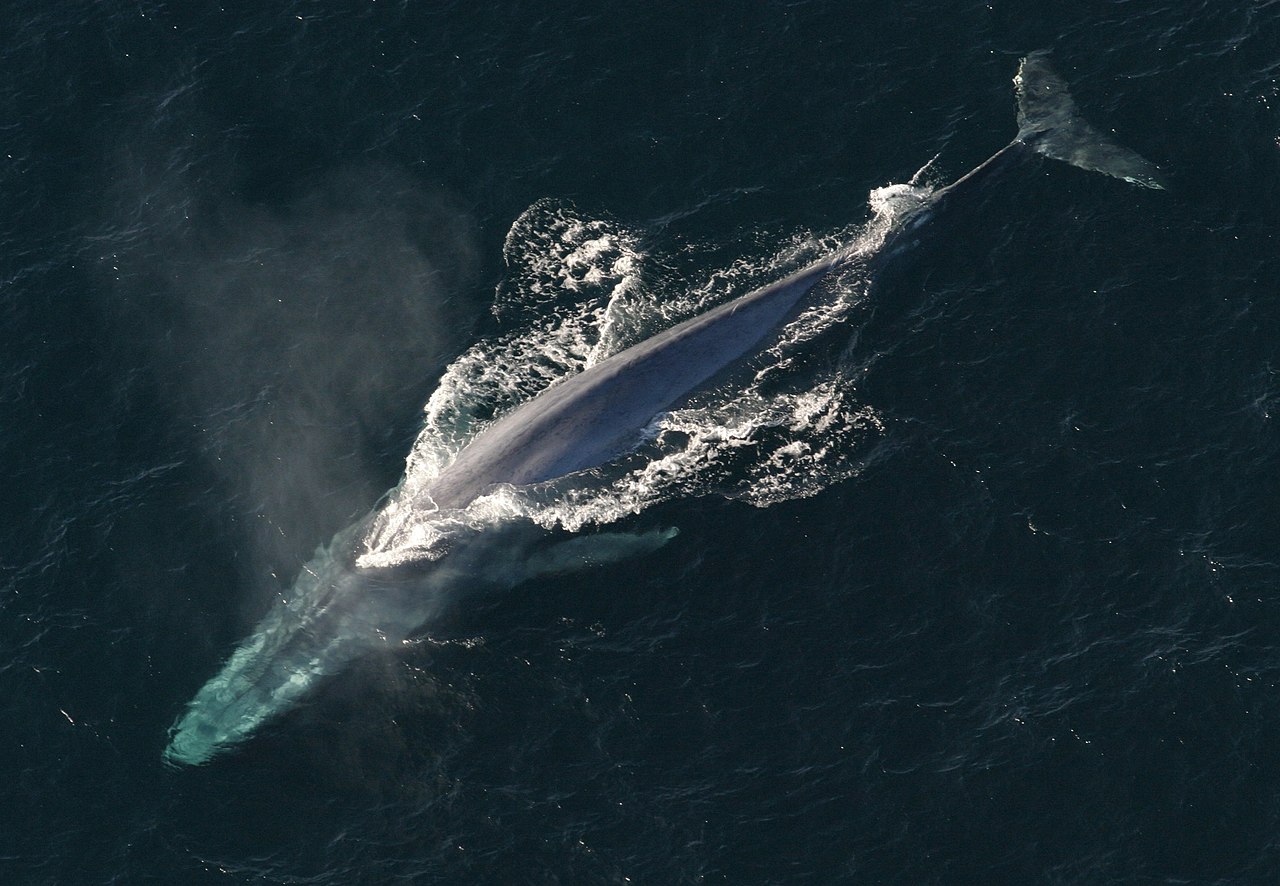 The behemoth blues are back – and they’ve brought some babies as they hang out along the coast.

Blue whales, the world’s largest animal, have been spotted off the Southern California coastline in recent days, showing up with calves frolicking alongside as they forage for food.

There were sightings of the massive blue whale Friday, June 17, and Saturday off Catalina Island, and then two sets of moms and calves were seen on Sunday about six miles off the coast. Another mom-calf duo were spotted on Tuesday about nine miles off Laguna Beach.

“When you think that the blue whale is the largest animal to live on the planet – bigger than a dinosaur or a megalodon – that is amazing,” said Nona Reimer, a naturalist for Dana Wharf Sportfishing & Whale Watching. She was actually talking on her cellphone from an ocean tour that was watching the whales on Tuesday, cheers in the backdrop coming from the excited spectators on the boat.

The sleek-bodied blue whale can reach up to 100 feet long and feed on 2 tons to 4 tons of krill a day.

Newport Coastal Adventure Capt. Ryan Lawler said there’s been reports from San Diego about their presence for the past month.

“Although it’s not really a migration, they start feeding in the south. We know they’ll eventually filter up,” he said of the whales that will follow the krill, pushed by the current moving from south to north. “We’ve been waiting a solid month wondering, ‘When are the blue whales finally going to make it to Orange County?’”

Over the weekend, he took all-day excursions out near Catalina Island to see the blue whales hanging around and feeding. Then on Sunday, he was tipped off about a pod of five or six whales about halfway between the island and mainland.

“That action lasted for a day or so, we lost them and again today they are back closer to the coastline,” Lawler said on Tuesday.

The presence of the calves adds an extra element of excitement.

“The babies are so curious. We really love to see the babies. Some years we don’t see any babies,” he said. “The other day, we all got to see one playing around.”