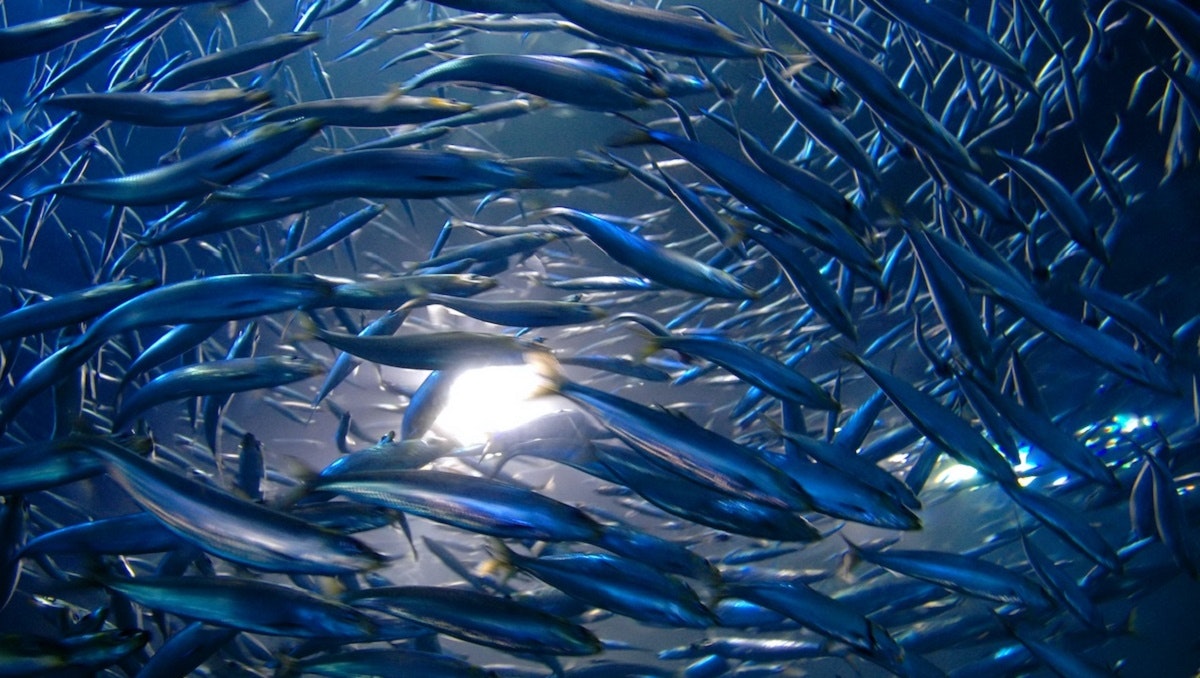 Studies off the west coast of North America add to a growing body of evidence that the ability to breathe will shift the future distribution of marine species, potentially compromising their ability to weather further climate change, researchers say.

They suggest that oxygen loss in the warming waters of the California Current System (CCS) will lower the region’s Metabolic Index – the temperature-dependent ratio of oxygen supply to species’ metabolic demand – to below critical levels, limiting where they can live.

"Climate change isn't just warming the oceans; it is causing oxygen to decrease, which could force fish and other ocean animals to move away from their normal range to find higher-oxygen waters," says Evan Howard from the University of Washington (UW), lead author of a paper in the journal Science Advances.

The cool, nutrient-rich water between Mexico and Canada supports everything from phytoplankton to orcas, but among the most important to the food chain is the northern anchovy, which has been closely monitored since the 1950s.

The study found that species respond to how breathable the water is: a combination of the oxygen levels in the water and the species' oxygen needs, which are affected by water temperature.

Anchovy populations are known to cycle through time, but the reasons aren’t clear, Howard says. Explanations have included food supply, predator-prey interactions, competition with other species, and temperature preferences, but none has offered a full explanation.

The researchers combined observations with ocean models to fill gaps in the data and showed that the breathability index changes over time and corresponds with when anchovy populations rise and fall, and when they move deeper or closer to shore.