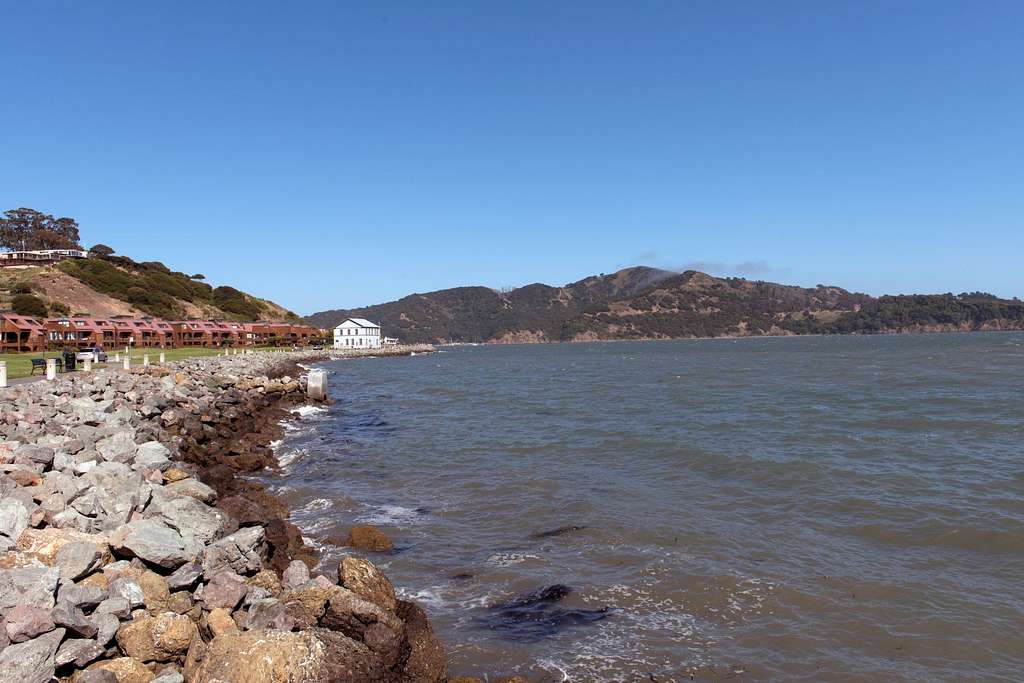 Some property owners along the bay shoreline in unincorporated Marin would face new regulations for building on their land under a proposal reviewed by county supervisors and planning commissioners.

The officials held a discussion Tuesday about changing the standards for properties that lie within the county’s Bayfront Conservation Combining District zone. If adopted, the changes would mark the first time that sea-level rise adaptation measures have been incorporated into the county’s development code.

The regulations would implement policies contained in a new safety element for the county’s general plan, which is in the works.

The safety element, the county’s first since 2007, is required by the state in tandem with the county’s update of its housing element. The housing element lays out a plan for meeting the state’s mandate to zone for the creation of 3,569 new residences in unincorporated areas from 2023 to 2031.

The bayfront conservation zone was created to prevent deterioration of environmental quality; ensure that potential hazards associated with development do not endanger public health; maintain options for restoring former tidal marshlands; and preserve access and view corridors to the shores.

The regulations under consideration would apply to new development on land within the bayfront conservation zone where a minimum sea-level rise of 3.3 feet is predicted to occur between 2050 and 2070.

The rules would mandate that the lowest habitable floor area of new buildings be elevated at least 3 feet above the base flood elevation, unless there were other site specific factors that make this elevation infeasible.